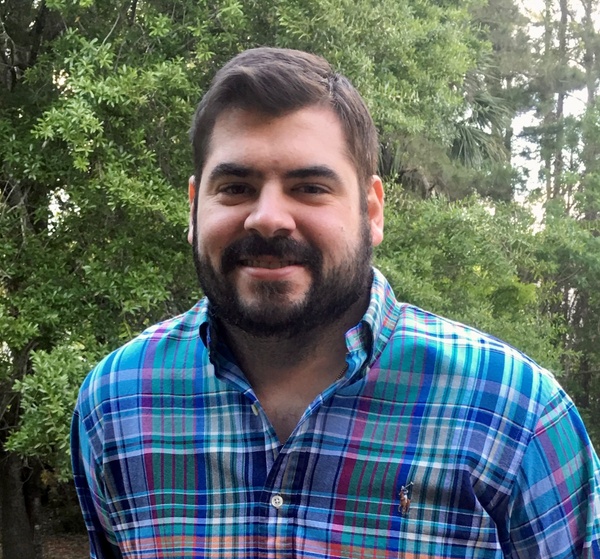 Robert was born December 29, 1992, in Charleston, South Carolina, son of Robert Lucien Pullano and Linda O'Connor Pullano. He was a graduate of Wando High School, where he played four sports, football, lacrosse, rugby and wrestling while also playing cello in the orchestra. In his senior year, Robert was the recipient of the Todd Carter Memorial Scholarship Award.

After graduating from Wando he attended Wingate University where he was an offensive lineman on the Bulldogs football team. Robert earned an associate degree from Trident Technical College.   He was a member of the Charleston Rugby team and also a member of Gorey Rugby Football Club in Gorey, Ireland. He was also a member of Stella Maris Catholic Church, where he was an altar server in his youth. Robert worked at several Charleston food & beverage establishments as a kitchen manager and several other positions.

He will be remembered by his family, friends, and all who loved him for his selfless, joyful, and never ending love for all those he encountered in all walks of life.  He will be sadly missed by everyone who was blessed to have him in their lives.

There are no words that can perfectly describe how greatly Robert has impacted everyone around him.

He is survived by his parents Robert and Linda; his brother, Christian Pullano and his wife Alicia; grandparents, Richard W. and Marlene O'Connor, and Jane Pullano; his girlfriend, Kathryn (Katie) Nelson; his aunts, uncles, and many cousins.  Robert also loved being an awesome puppy-daddy to his mini Australian shepherds, Indy and Phoebe.

He is preceded in death by his grandmother, Joan Sullivan O'Connor, his grandfather, Joseph Dominick Pullano, and his younger cousins, Anna N. Pullano and Michael J. Pullano.

To order memorial trees or send flowers to the family in memory of Robert Lucien Pullano II, please visit our flower store.
Send a Sympathy Card