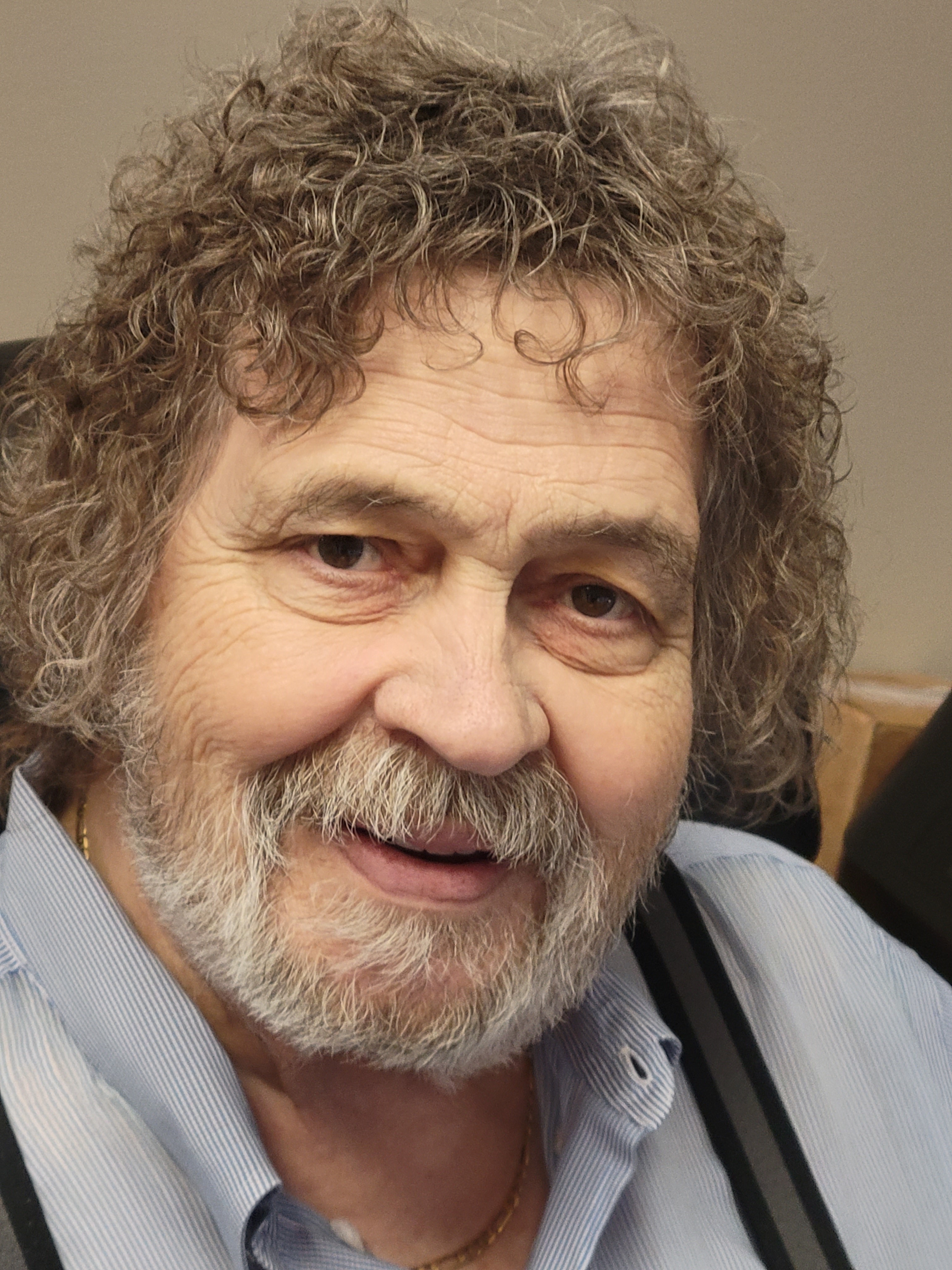 Robert was born January 2, 1946 in Geneva, Illinois, son of the late Autis L. O'Neal and Dorothy Carolson O'Neal.  He was part owner and worked in finance for Payless Car Sales in North Charleston.   Robert loved to ride his Harley Davidson and was a member of Seacoast Church of North Charleston.  He faithfully served his country in the US Army for four years, serving in Vietnam.

Flowers will be accepted or memorials may be made in his honor to the American Heart Assoc. of SC, Memorial Processing Center, 4217 Park Place Court, Glen Allen, VA 23060.

To order memorial trees or send flowers to the family in memory of Robert Eugene O'Neal, please visit our flower store.
Send a Sympathy Card