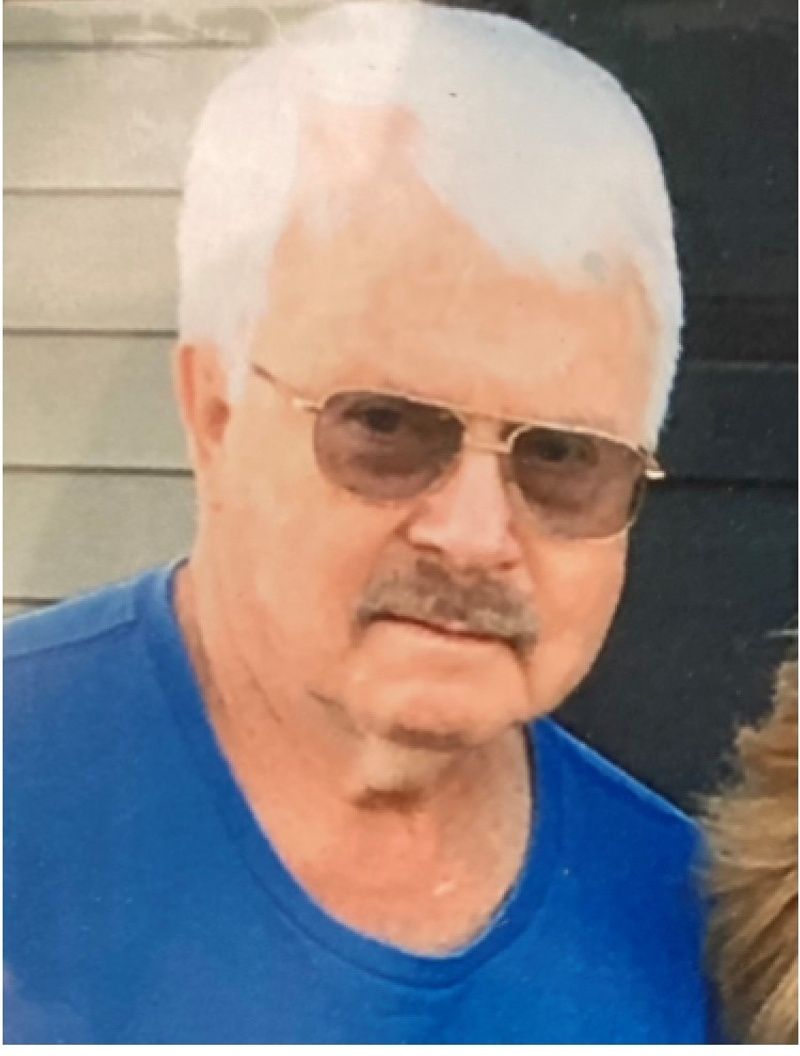 Robert was born July 20, 1943 in Charleston, SC, son of the late Christian Hugo Mizzell and the late Effie Mitchum Mizzell. He was a retired truck driver for Consolidated Freight.

Robert enjoyed fishing, camping and taking cruises with his wife. He was member of Pinecrest Baptist Church.

Memorial donations may be made in his honor to the Charleston Animal Society.
To order memorial trees or send flowers to the family in memory of Robert V. Mizzell, please visit our flower store.