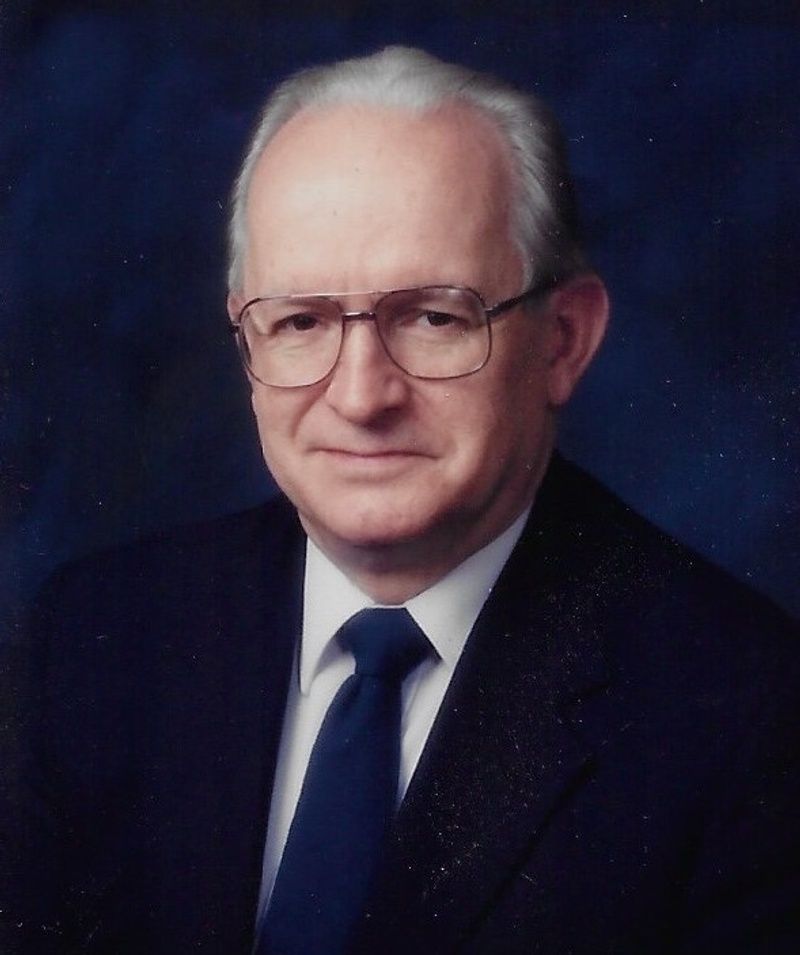 Robert Polk Linker, 88, of Charleston, South Carolina, husband of Neltie Sanders Linker entered into eternal rest Friday, July 16, 2021. His Funeral Service will be held at the graveside Wednesday, July 21, 2021 in Magnolia Cemetery at 10AM. The family will receive friends Tuesday, July 20, 2021 in the J. Henry Stuhr Funeral Home Downtown Chapel from 5-7 PM. The service may be viewed via LiveStream by visiting https://youtu.be/i3GXRugRBck.

After completing his Anesthesia Residency, Dr. Linker served in the United States Public Health Service as a Captain at the National Institute of Health, Washington DC. He returned to Charleston, SC where he was a founding member of Anesthesia Associates, PA where he was active in Ambulatory Surgery and was President of the South Carolina Society of Anesthesiology.

Dr. Bob's many hobbies included being active in the Habitat for Humanity construction renovation, horticulture, collecting coins, and enjoyed tennis, sailing and golf. He was a member of the West Ashley Sertoma, Arion, German Friendly and DBB. Dr. Bob also enjoyed music, played clarinet, piano, and banjo, and sang in the Bethel Church choir where he also rang bells in the gallery choir. His interest in mission work took him to Alaska and Kentucky several times. He also traveled to Russia, Germany, Austria, Switzerland, Italy, Portugal and Botswana.

Memorials may be made to Bethel United Methodist Church music program or any Pet Rescue Society of your choice.
To order memorial trees or send flowers to the family in memory of Robert Polk Linker, please visit our flower store.