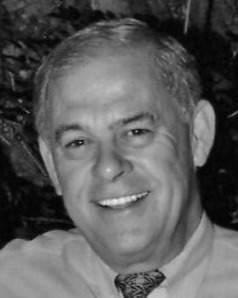 Robert was born July 28, 1943 in Schenectady, New York, son of Robert Noel Kersey, Jr. and Lorena Starbuck Kersey, Jr. After a successful career with NCR, he then enjoyed a second career leading the Outboard Shop in North Charleston. Robert was known and loved by many, knew no stranger and lived life to the fullest. He devoted many hours to the James Island Yacht Club having served as commodore and a member of the Elks Club, Exchange Club, Rifle Club and Charleston Country Club. He was also a member of the esteemed International Order of the Blue Gavel. He was an avid fisherman and skilled captain as well as a licensed Merchant Marine Officer. He could fix anything, helped everyone and will be missed beyond measure.

Along with his wife, Robert is survived by his three sons; Robert (Nicole) Kersey, IV, Charles Kersey, and Brent Kersey; four grandchildren, Karlie Scott Kersey and Cecilia Kersey of Hilton Head, Ella Kersey and Kailey Kersey of Charleston and one sister; Barbara Kersey Gurley of Anderson, SC.  Many thanks to the Roper Hospice staff and private caregivers. Special thanks to Iisha Deas for her dedication and care.

To order memorial trees or send flowers to the family in memory of Robert Noel Kersey, III, please visit our flower store.