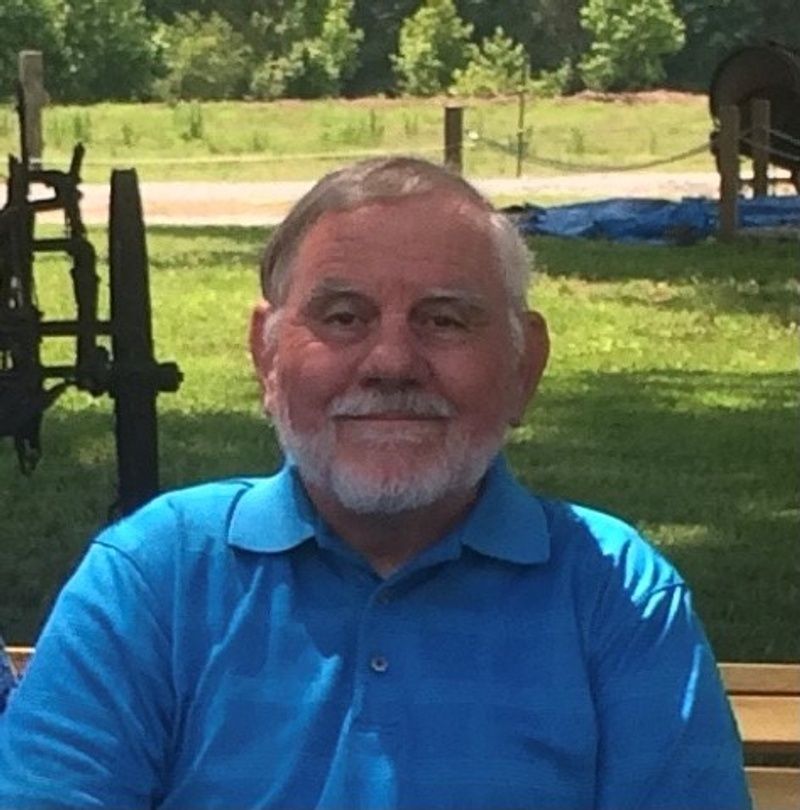 Robert was very active at St. Matthew's Lutheran Church in downtown Charleston, South Carolina as well as his current church, Pinecrest Baptist Church in Charleston, South Carolina where he served as a deacon. In his youth and younger days, he enjoyed and excelled in every sport he could play including competing at the state level in college tennis. Later in life he followed many sports and was an avid golfer who enjoyed playing as often as he could. When he met his late wife, Murrie Alice, he bonded with his soon to be father-in-law, who ran the municipal airport in Newberry, South Carolina as well as instructing students in flight, by obtaining his private pilot's license. Robert was a graduate of Rivers High School in Charleston, South Carolina in 1964 and Newberry College, where he met his wife, in 1968. Though Robert was truly a gentleman, he had a "slight" impish streak that resulted in a consuming wit and abounded in sarcasm. We will all miss that wit and sarcasm and the knowledge that, even though he was a GOP (grumpy old person, as his grandson would tease), he was always full of good advice and willing to go over and above to help someone.

In addition to his parents, he was predeceased by his wife of 53 years, Murrie Alice Shealy Johnson and his brother, E. Sidney Johnson, Jr.

Memorials may be made to Pinecrest Baptist Church, 1285 Ashley Hall Road, Charleston, SC 29407.

The family will be assisted in Charleston by J. Henry Stuhr Inc.
To order memorial trees or send flowers to the family in memory of Robert Allen Johnson, please visit our flower store.