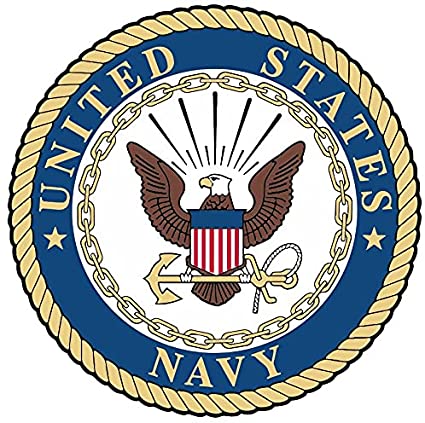 Bob was born October 10, 1933 in Johnstown, Pennsylvania, son of the late Farnum Ellery Holzel and Margaret Mary Arkwright Holzel. Following graduation from high school in Peekskill NY, he enlisted in the U.S. Navy and served four years supervising the electronics on naval submarines. After successful completion of Naval service Bob used the GI Bill and graduated from The Citadel, a proud member of the Class of 1958 with a degree in Electrical Engineering.  He was the first member of his family to finish a high school and a college degree. Bob was a longtime employee of General Electric and worked for many years in his role at GE in avionics and on the Apollo space program. Following his distinguished career with GE he had corporate leadership roles at several other companies, including Varian Corporation.

After retirement Bob went on to serve his community. He was a Volunteer Arbitrator with the 9th Circuit Solicitor's Office for over fifteen years. In this way he helped juvenile offenders keep a clean record and repair harm they had caused to the community. He also served as a board member and treasurer for Crime Stoppers of the Low Country for over ten years. He never asked for recognition for the things he did, he just did them.

The family would especially like to thank Lyn Swan for the love and support she gave to Uncle Bob.

Memorials may be made to Crime Stoppers of the Low Country or a charity of your choice.

To order memorial trees or send flowers to the family in memory of Robert "Bob" William Holzel, please visit our flower store.
Send a Sympathy Card