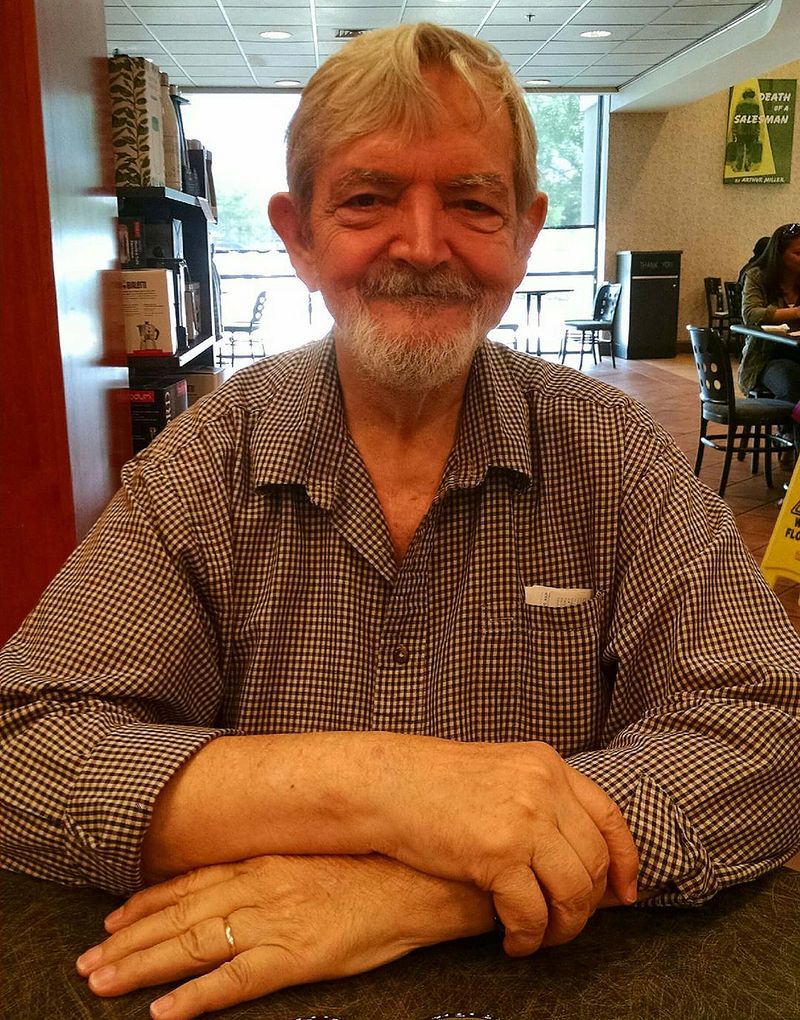 Robert "Alan" Clement, 82, of North Charleston, South Carolina, widower of Grace Irene Manning Clement and Renilda Ann Hamilton, entered into eternal rest Wednesday, January 12, 2022. His memorial service will be held Monday, January 17, 2022 in the J. Henry Stuhr Inc., Northwoods Chapel, 2180 Greenridge Road at 3:00 pm. The family will greet friends and relatives for one hour, beginning at 2:00 pm. Interment by Burial at Sea will be at a later date. Arrangements by J. Henry Stuhr, Inc. Northwoods Chapel.

His memorial service will also be Live streamed and available to be viewed at https://www.youtube.com/watch?v=MgmrXcGk96M

Alan was born January 16, 1939 in Greenfield, California, son of the late Almond Paul Clement and Evelyn Oleta Brazwell. He worked many different jobs, but spent the majority of his employment as a woodworker and cabinet maker. Alan faithfully served his country in the United States Navy for 13 years, earning the rank of Petty Officer First Class (E6). He loved to tinker and work on anything automotive or motorcycle related. He enjoyed watching the show "How Things are Made" and DIY shows, learning about car building and restorative techniques. He liked motorcycles, Formula 1 auto racing and Top Fuel drag racing. Alan was a great cook and enjoyed making (and eating!) meals with his family, and had a particular "passion" for tomatoes - Campari being his favorite.

He was preceded in death by his parents, two wives, one son, Robert Alan Clement, Jr. and two grandchildren.

In lieu of flowers, please consider a donation in Alan's name to: The National Kidney Foundation, 701 Gervais Street, Ste 150-195, Columbia, SC 29201.
To order memorial trees or send flowers to the family in memory of Robert Alan Clement, please visit our flower store.