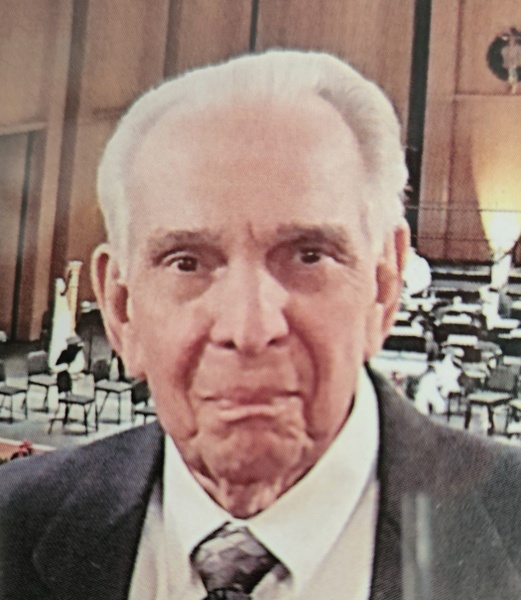 Robert Warren "Bobby" Chaplin of Mount Pleasant, South Carolina passed away on Thursday, June 23, 2022, at the age of 88. After several months of declining health, Bobby died peacefully at home in the care of his beloved wife Doris Joan and his daughter Catherine.

A visitation for Bobby is planned for Tuesday, June 28, 2022 from 11:00 am to 1:00 pm and the funeral service will immediately follow at the J. Henry Stuhr, Inc, Mount Pleasant Chapel, 1494 Mathis Ferry Road, Mount Pleasant, South Carolina 29464. Burial with military honors will follow at Magnolia Cemetery, 70 Cunnington Avenue, Charleston, South Carolina 29405. All are invited to attend.

Bobby never met a stranger. His joyful spirit was seen in his eyes when he engaged in conversation, especially when talking about his grandchildren.  He loved to share stories about growing up in Charleston, service in the Army, and his work life. He was a wonderful father and a devoted grandfather.