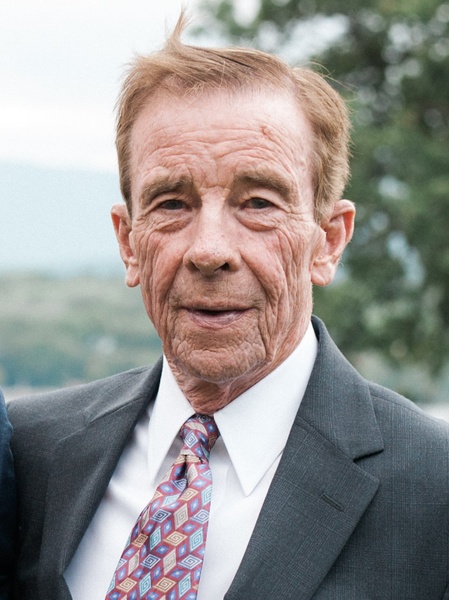 Bob was born to parents John and Madeline Gorman on January 8, 1945 in Watertown, Massachusetts.  He graduated from St. Mary’s High School and received a degree in 1966 from Providence College.  He subsequently earned his Juris Doctor degree from Suffolk University Law School.

Bob was known as a devoted father and grandfather, selfless caretaker and loyal friend to those who knew him.  He was also a highly respected public servant, working in senior local government roles in the New Jersey towns of Rutherford, Englewood, Rahway and Secaucus.  At the start of his career, upon graduating from law school, Bob devoted his time to working with the underprivileged of the city of Philadelphia through his position with AmeriCorps.

Bob was an avid reader and a passionate golfer, playing throughout his life and bestowing that love of golf on his two sons.  He was also proud of his Boston heritage, especially his prized Red Sox, and his steadfast fandom was rewarded with four World Series titles after waiting and hoping for the first 59 years of his life.

In lieu of flowers, the family requests that those who knew Bob make donations to the American Civil Liberties Union, the Vietnam Veterans Memorial Fund and Doctors Without Borders.

To order memorial trees or send flowers to the family in memory of Robert "Bob" Arthur Gorman, please visit our flower store.
Send a Sympathy Card