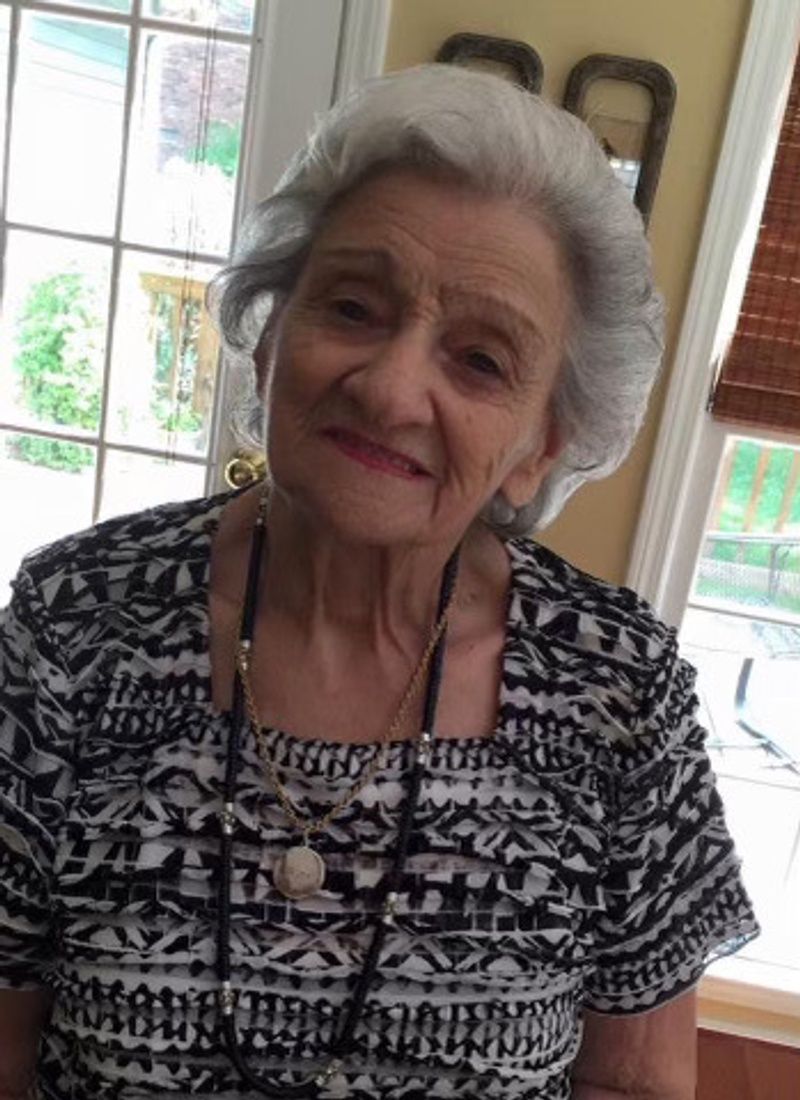 Rita was born August 17, 1924 in Norway, South Carolina, daughter of the late Moses Cohen and Mary Karesh Cohen. Rita belongs to Cooper River Baptist Church in North Charleston, SC. She is a past Queen on Milcah Temple #77, Daughters of the Nile; Past Royal Matron of Palmetto Court #1, Order of the Amaranth; and Past Grand Royal Matron of the Grand Court of SC, Order of the Amaranth. Rita was also Honorary member of General Shrine's Auxiliaries.

Rita is received in her death by both parents; her husband of 63 years, Thomas Alexander Phillips, a past Potentate of Omar Shrine Center; and her three children: Linda Phillips Rheuark, Roger Harris Phillips and Thomas Gerald Phillips.

Rita's family moved to Eutawville, SC when she was a small child. She went all through school and graduated from the Eutawville High School. She always called Eutawville "God's Country."

Rita married Thomas Phillips in 1941. She was a devoted daughter, wife, mother, grandmother and great grandmother.

Rita supported all three of her children throughout grammar school, high school and college. They volunteered her for everything - School mom, Den mother, Boy Scouts, Brownies, etc…

No matter what challenges she faced in life, her positive attitude was always prevalent. Rita strongly believed she was always where "God" meant her to be. She was a blessed spirit with a talent for comforting others and had a God given talent for reaching out to others and making them feel wanted, loved and welcomed. Rita never stopped embracing life and all the blessings it had given her.

In lieu of flowers, memorial contributions may be made to Milcah Temple #77 Daughters of the Nile, 176 Patriots Point Road, Mt. Pleasant, SC 29464 or to the Cooper River Baptist Church, 1059 Crawford Street, North Charleston SC 29405.

Written by Rita Phillips.
To order memorial trees or send flowers to the family in memory of Rita C. Phillips, please visit our flower store.