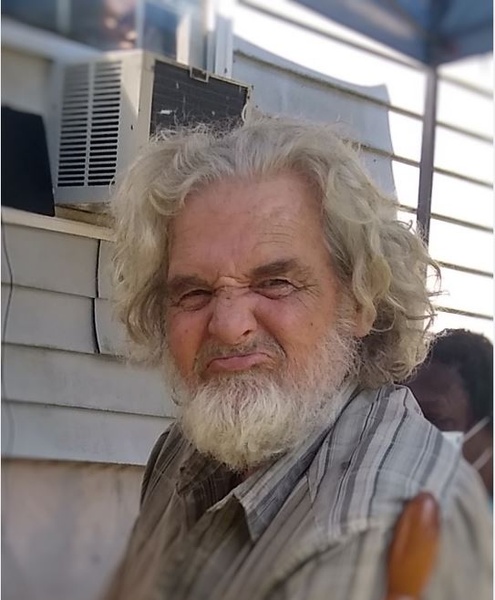 Richard was born August 10, 1955 in Charleston, South Carolina, son of the late Henry Benjamin Hogg, Jr. and Peggy Rozar Hogg. He was a Sheet Metal Mechanic.

He is survived by a son, Michael Cook (Heather) of Summerville, SC; a daughter, Amanda Hogg of Charleston, SC; a sister, Esther Kemper (Ron) of Goose Creek, SC; three grandchildren, Mac Cook, Kadin Cook, and Miranda Mavry; four beloved great-grandchildren; and many nieces and nephews. He was preceded in death by two brothers and a sister.

To order memorial trees or send flowers to the family in memory of Richard Allan Hogg, please visit our flower store.
Send a Sympathy Card