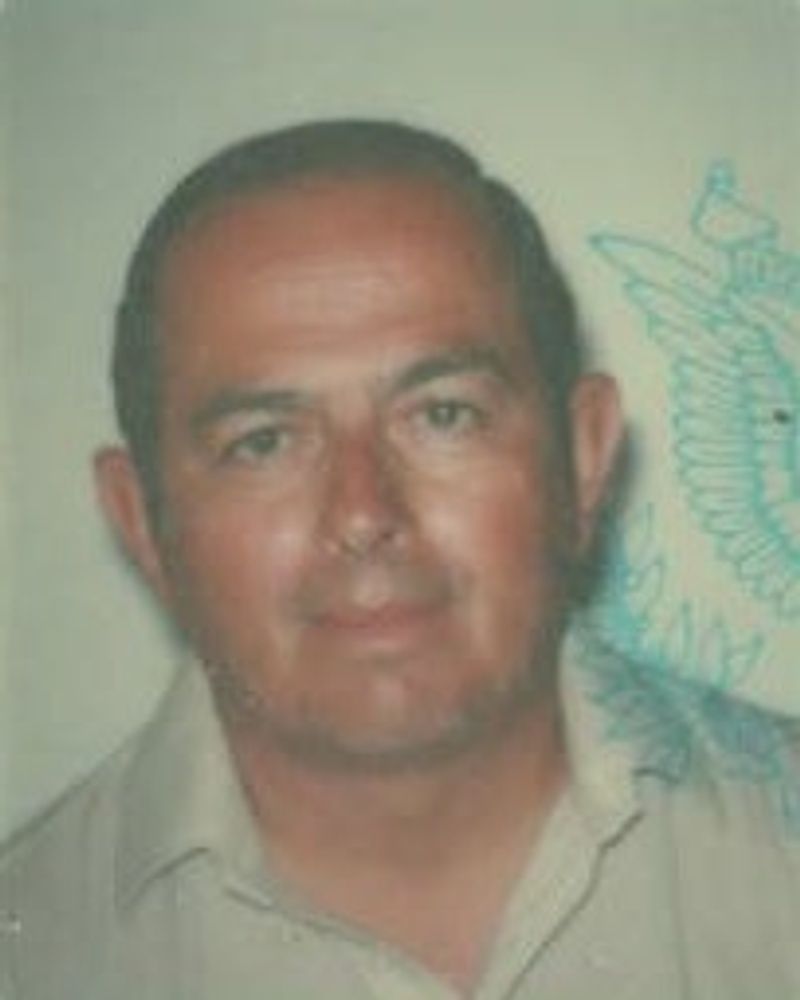 Richard "Dick" Fuller, 78, of North Charleston, SC, husband of Maxine Fuller entered into eternal rest Sunday, August 15, 2021. His Funeral Service with military honors will be held Saturday, August 21, 2021 at 11:00AM in the J. Henry Stuhr Inc., Northwoods Chapel, 2180 Greenridge Road, North Charleston. The family will receive friends on Friday, August 20, 2021 from 6:00PM - 8:00PM at the Northwoods Chapel. Please wear a mask and observe social distancing while indoors. Interment will follow at a later date at Beaufort National Cemetery in Beaufort, SC.

Dick's funeral services will be recorded LIVE and accessible on YouTube.com at the following link: https://youtu.be/N7zUfsQUTT0

Dick was born October 21, 1942 in Moriah, New York, son of the late Robert Douglas Fuller and Margaret B. Scorsome. He faithfully served his country for 37 years in the United States Air Force and Air Force Reserves, reaching the rank of Chief Master Sergeant as a flight engineer. Mr. Fuller was a long time and valuable volunteer with the North Charleston Recreation Department. Dick coached sports, served as a Commissioner at Northwoods Park, District and State Director for Dixie Youth baseball. He also served as the regional area chair of the ESGR.

He was preceded in death by his sister, Barbara Smith.