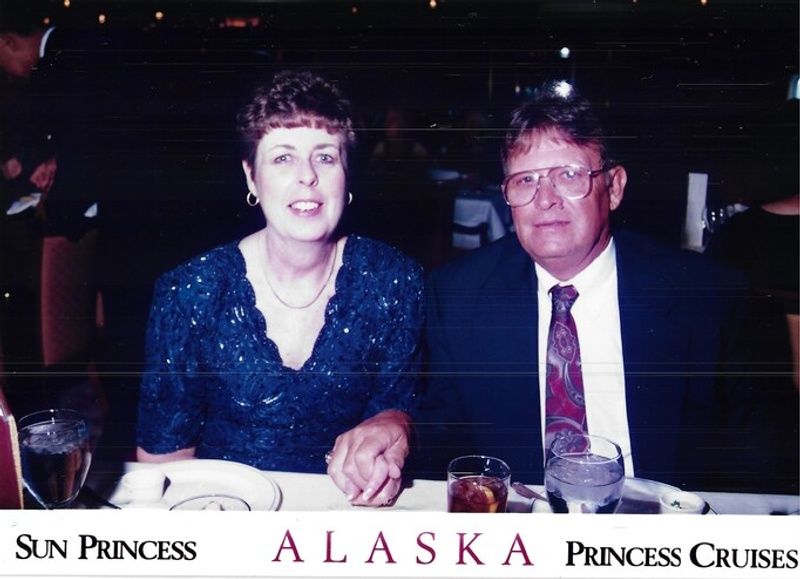 Richard was born April 15, 1943 in Cambridge, Maryland, son of the late Oscar Dennis and Virginia Dennis. He was raised in Cambridge before moving to Charleston in 1972.

In addition to his loving wife of 59 and a half years, Richard is survived by his daughters, Deniece Sanders (John) and Carla Holling (Bucky); 3 granddaughters, Kari Sanders of Wake Forest, NC, Carson Holling of Charleston, SC, and Meghan Davis (Chris) of Summerville, SC; and 2 great-grandchildren, Easton Davis and Aubrey Davis.

In addition to his parents, he was preceded in death by his brother, William O. Dennis.

Memorial donations may be made in Richard's honor to any foundation that supports Alzheimer's or pancreatic cancer research.
To order memorial trees or send flowers to the family in memory of Richard S. Dennis, please visit our flower store.