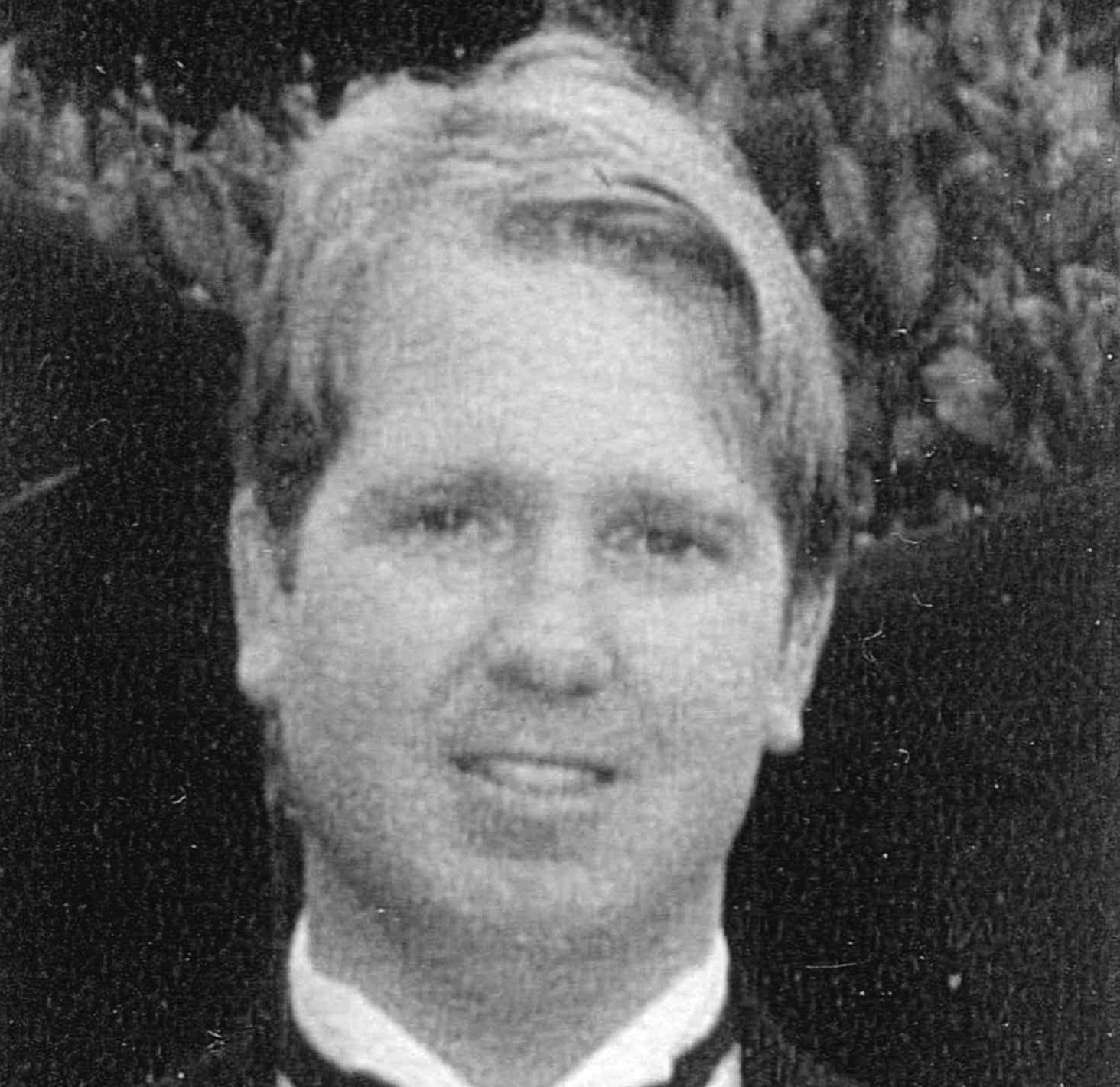 He is a 1991 graduate of Wando High School. He was a five year member of the varsity tennis team having made the squad as an eight grader. During his high school career, he was Team Captain, selected as Most Valuable Player and received the "Warrior Award." He graduated from Wofford College where he joined Sigma Alpha Epsilon fraternity and was a member of the tennis team.

In 2004, after working for various appraisal companies in the area, Rhett established The Austin Appraisal Company in Mount Pleasant, SC. He owned and operated the company until his death.

In addition to his parents, Rhett is survived by two daughters, Maryn Elizabeth and Ivy Brooks Austin both of Mount Pleasant, SC; his brothers, Kevin (Brooke) and Kent (Lee-Ann) also of Mount Pleasant; niece, Ryan Austin; and nephews, Jack and Sam Austin.

In lieu of flowers, memorials may be made to St. Jude Children's Research Hospital, 500 St. Jude Place, Memphis, TN 38105.

To order memorial trees or send flowers to the family in memory of Rhett Brooks Austin, please visit our flower store.
Send a Sympathy Card