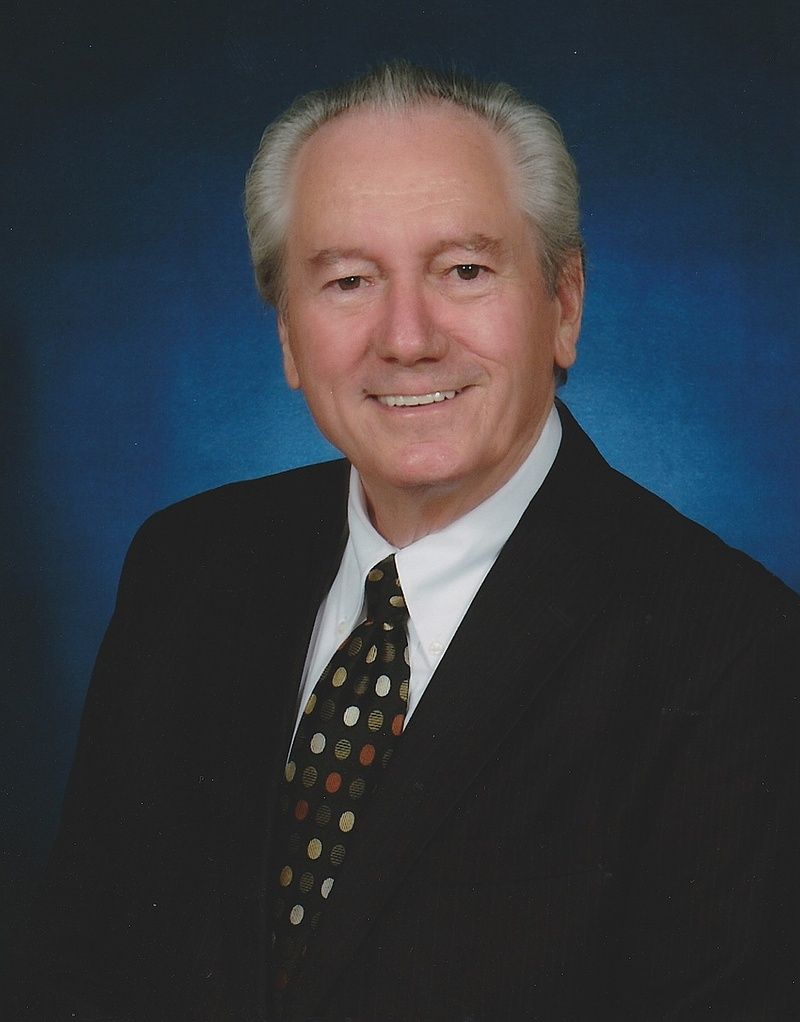 Reggie was born July 18th, 1942 in Jacksonville, Florida, son of the late Hoyle Haddock Turknett and Martha "Ruth" Nichols Turknett. As the oldest boy of 9 siblings; providing for, and protecting his family was at the very core of his personality. A trait that followed him into adulthood as evidenced by his relationship with his own children and grandchildren.Reggie was a retired Mechanical Engineer for the Naval Facilities Engineering Command. His innovations in test cell acoustics will remain a part of his legacy across this country that he loved.

His was a life filled with hard work, traveling, and time spent with family and friends. Though his absence will leave such a void in the lives of his daughters and grandchildren, the countless memories he shared with them will be treasured reminders of a father's unending love.

Memorials may be made to the Children's Tumor Foundation at CTF.org.
To order memorial trees or send flowers to the family in memory of Reginald Eugene Turknett, please visit our flower store.