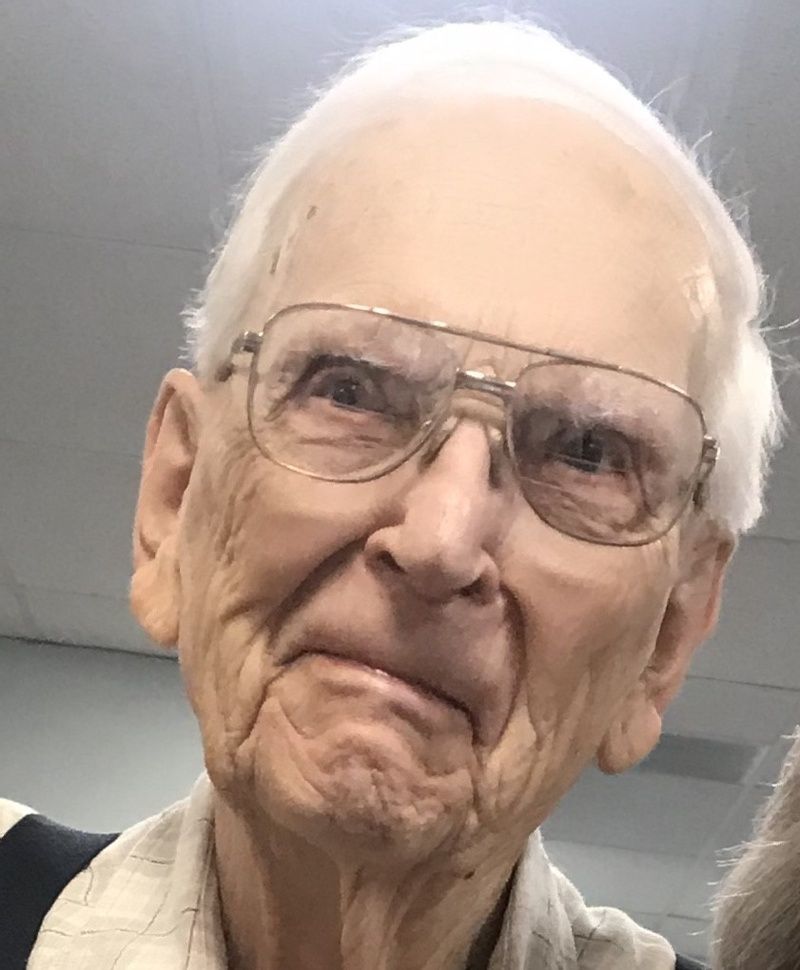 Reginald was born February 23, 1924 in Rocky Mount, North Carolina, son of the late Reginald Whitaker Alston and Sue Arrington Dunn Alston. He proudly served in the United States Navy during World War II, and worked in the automobile repair business as a body mechanic. Reggie enjoyed woodworking, and made beautiful furniture and handcrafted items for his wife, home and family. He was a long-time member of Midland Park United Methodist Church.