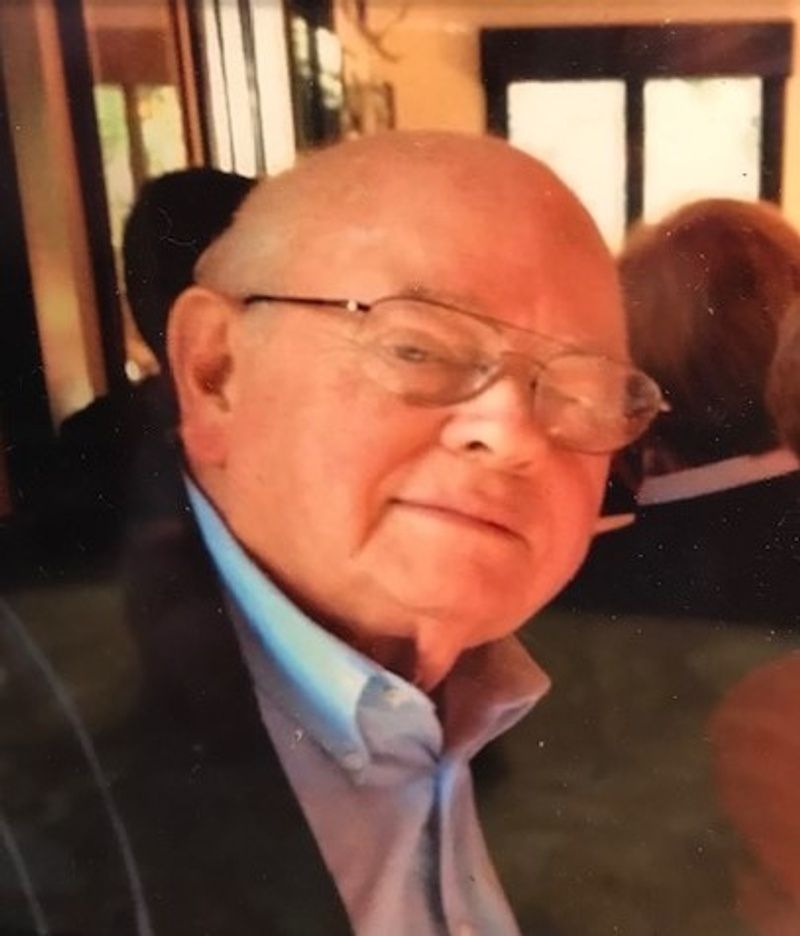 Reeves Bryant Bair, Jr. died peacefully at his home in Meggett, SC on July 8, 2021 at sunset, surrounded by his loving family and his devoted companion, "Bayou" his beautiful German Shepherd. His Funeral Service will be held Saturday, July 17, 2021 in Christ-St. Paul's Parish Church, 4981 Chapel Road at 12:00 p.m. followed by burial in the churchyard. Family will receive guests immediately following burial for a reception in the Church Hall. Arrangements by J. Henry Stuhr, Inc. Downtown Chapel.

He was predeceased by one brother, Thomas "Tommy" Arthur Bair; one sister, Hilmer Bair Jenkins; and one brother-in-law D. F. Jenkins, Jr.

Reeves was the son of the late Reeves Bryant Bair, Sr. and Addie Sarah Messervy Bair. He graduated from St. Paul's High School. Reeves began his career at the Charleston Naval Shipyard as a machinist and retired as a nuclear metals inspector and served in the U.S. Air Force Reserves.

Reeves was a Master Mason, a member of Jacksonboro Lodge No. 206 A.F.M. and past President of Hollywood Exchange Club. He was a Town of Meggett Council Member for twenty years (1987-2007) and during this time he served several terms as Mayor Pro-Tem. Reeves was instrumental in establishing The Meggett 1925 Project and in doing so fulfilled his dream of preserving and restoring the historic SC Produce Association Building. No one could have loved The Town of Megget and it's citizens more than Reeves.

Memorials may be made to Christ-St. Paul's Cemetery Fund, PO Box 426, Meggett, SC 29449.
To order memorial trees or send flowers to the family in memory of Reeves Bryant Bair, please visit our flower store.