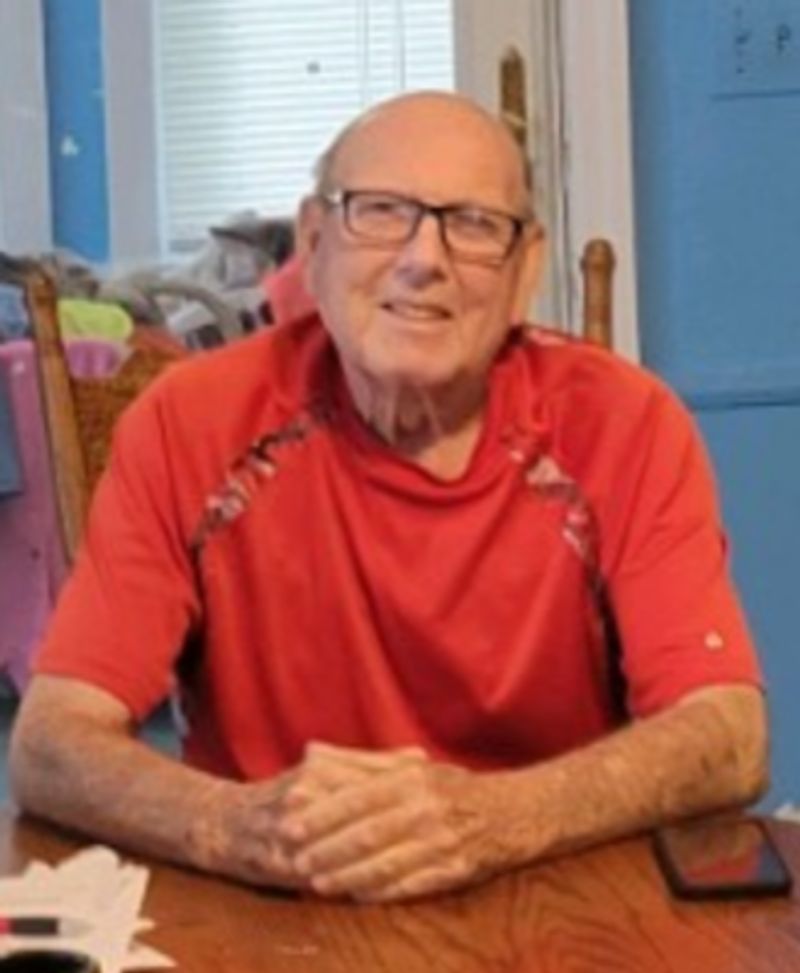 Ralph was born August 1, 1944 in Charleston, SC, son of the late Richard Ira Walters, Sr. and the late Johnnie Carter Woodham. He retired from the Charleston Naval Shipyard, was a graduate of North Charleston High School and served in the S.C. Army National Guard. Ralph was a member of Charleston Shag Club, East Cooper Shag Club and Charleston Elks Lodge #242. He was also a member of St. Timothy Lutheran Church.

He was preceded in death by his wife, Willa Jean Minter Walters and his brother, Richard Ira Walters, Jr.

Memorials may be made to American Cancer Society, 5900 Core Road, Suite 504, North Charleston, SC 29406.
To order memorial trees or send flowers to the family in memory of Ralph Edward Walters, please visit our flower store.