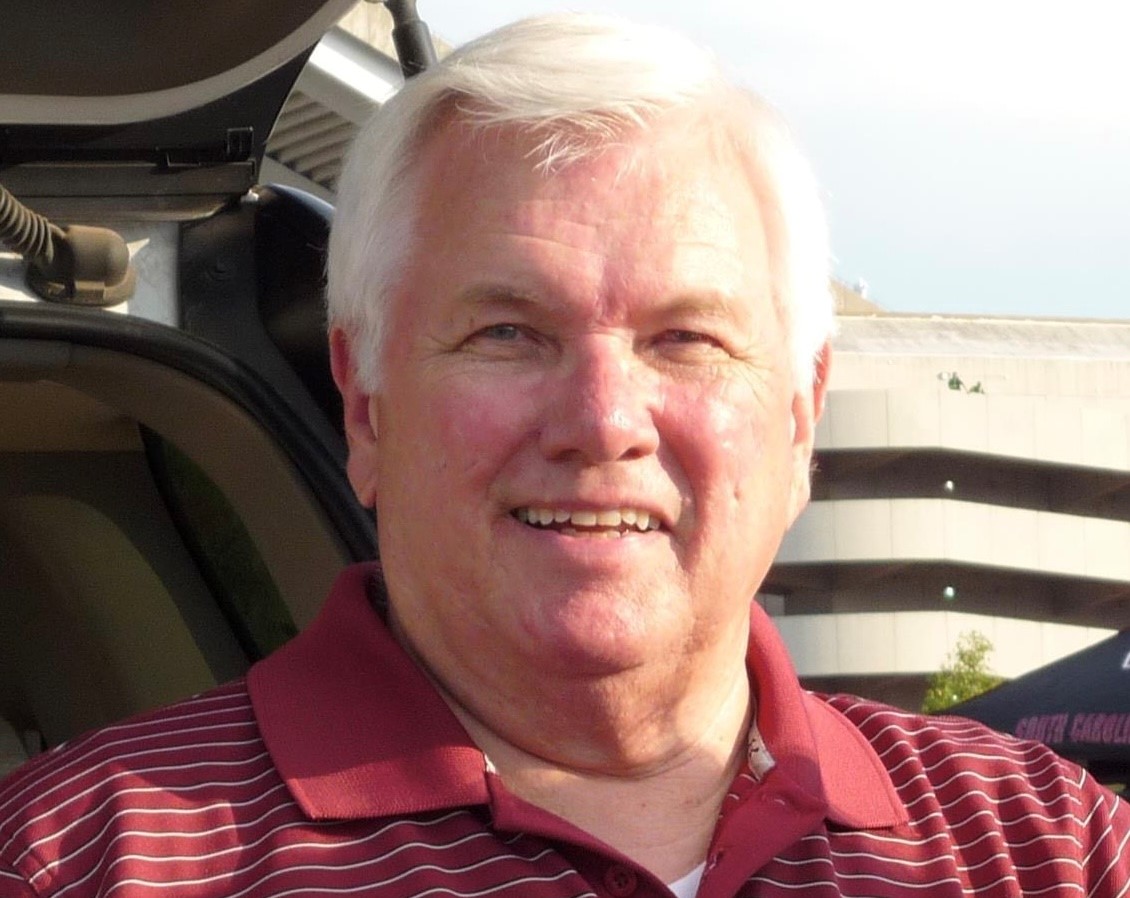 Ralph was born September 9, 1945 in Kershaw, South Carolina, son of the late Ralph Wendell Rivers, Sr and Mildred Cook Rivers. He was born in Kershaw Hospital in Camden, SC. As a child growing up in Kershaw, he worked in the Rivers Amoco Station and Grocery. He rode his bike to school most days, played at his grandmother Cook’s backyard tree with Sandra Cook, visited his cousin MaryWade in Bishopville and decorated veteran Lt Jon Cook, Aunt Eva Mae in Hartsville, and a lot of time at Uncle George’s Café. He enjoyed time with his friends, family, fishing, playing and watching sports. He enjoyed all that life had to offer. While in high school, he played football, drove the school bus and on weekends had extracurricular activities in his fast sports car. Ralph attended Campbell College for one year and then transferred to University of South Carolina in Columbia where he received a BA in Marketing where he also met the love of his life, Cherry Horton of Bethune, SC. He graduated in 1971 and moved to Spartanburg, SC. Ralph was a member of the SC Jaycees and Toastmasters. He became successful in his business as a Sales Manager for card production and machinery which allowed he and his wife to travel and make lasting relationships with people all over. They settled in Charleston in 1979 and had twins. Had wonderful neighbors; The Uthlaut Family and Jim and Amy Midgley. Ralph became a member or the Gamecock Club in 1997 as an avid fan, attended sporting events at the university and tailgating with Jay Holden and family. He became a member of the West Ashley Outboard Motor Club and was their Treasurer for over 35 years. He was a member of the John’s Island Presbyterian Church Men’s Bible Study conducted by Charlie Larson. He enjoyed fishing, boating, listening to good music, watching movies, supporting his children’s activities in sports and enjoying the peace and quiet on the Stono. His humor and straightforward personality allowed him to connect with so many people like Joe Hanley, Bill Melton, Harrison Summer, Daniel Meyer, Jim Shelton, Davey Richardson, Bert Wilkerson, Dennis Mangum, Barry Linginfelter, Joey Kanniainen, and Kemp Melton.

In addition to his wife of 52 years, Ralph is survived by his daughter, Stephanie Michele Rivers of Charleston; son, Stephen Michael Rivers of Ladson; and two special puppies, Cooper and Vito.

Flowers will be accepted, and memorial donations may be made in Ralph's honor to a Pulmonary Fibrosis Foundation (app.mobilecause.com/vf/PFFTribute/RalphRivers), or Johns Island Presbyterian Church Giving Page, 2550 Bohicket Road, Johns Island, SC 29455 (843.559.9380).

To order memorial trees or send flowers to the family in memory of Ralph Wendell Rivers, Jr., please visit our flower store.
Send a Sympathy Card