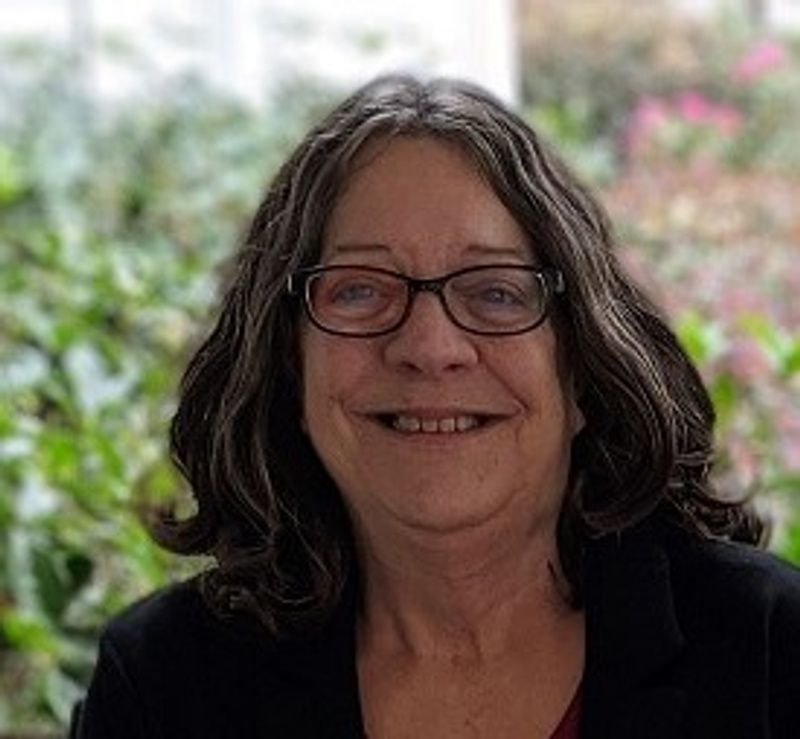 Ann was born March 20, 1953, in Leonardtown, MD, daughter of Priscilla Duke Wentworth Hall and the late Robert Wentworth. As one of seven siblings, family was always an important part of her life. Growing up the middle child wasn't always easy, especially between four boys, but she knew how much they loved their little/big sister. After graduating in 1971 from St. Mary's Academy Ann worked for Fenwick Ford and in the Town Office of Leonardtown before going to work for her brothers at Wentworth Nursery. In 1974 she met her husband Jim at the Phonebooth in Lexington Park and they were married in 1975 at St. Aloysius - this March they celebrated their 46th anniversary. In 1995 Ann, Jim and their four children moved to Summerville, SC. While in SC she worked as a Budget Analyst/Program Manager for Honeywell and then Sotera Defense Solutions, from which she retired in 2014.

As a young woman she sang in the choir and played the guitar at St. Aloysius. As an adult she loved playing the piano and doing karaoke as well as playing bingo, board, and card games with family and friends, and relished her weekly bowling league. Ann was especially proud of her high score of 253. Later in life, she added video games to her list of hobbies but her favorite was being a wonderful Grammy to her three grandchildren.