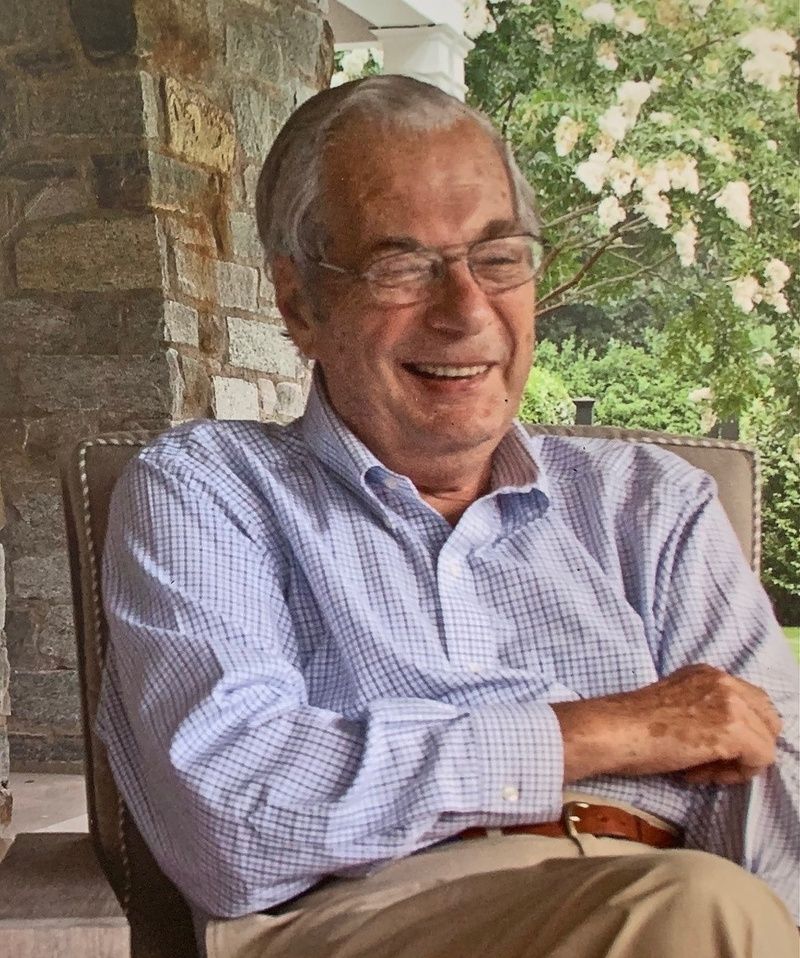 Peter Bayard Moss died on October 15, 2021, in Charleston, South Carolina, with his family by his side. Peter was born on November 8, 1932, in Manhattan, NY, and was the son of David C. Moss and Constance Luft Huhn. He attended The Choate School, The Hun School of Princeton, and graduated in 1954 from Princeton University. After graduation, Peter was stationed in Germany while proudly serving as a lieutenant in the US Army's 4th Infantry Division "Arty." He then attended Columbia Business School and went on to join the family cosmetic company, George W. Luft/Tangee. Peter worked in sales and marketing, calling on the headquarters of national variety chains, such as FW Woolworth, S.S. Kresge, McCrory's and TG&Y. He directed their FW Woolworth private label cosmetics line. The family company was sold, and he became a broker for various health and beauty lines, working with the same national chains. Peter went on to found Northside Sales, a cosmetic and beauty-aid brokerage.

Peter was the father of three adored children; Peter Jr., Philip, and Constance, from his previous marriage to Thelma Cremer. He resided in Locust Valley, NY, with his children, where he later married Anne Bordley and gained a much-loved step-daughter, Alexandra Sherrer. In 1984, Peter and Anne moved to Rock Point Farm in Chestertown, Maryland, where they spent 24 years on the peaceful waterfront of the Eastern Shore. He immersed himself in hunting, fishing, bird-watching, reading on the deck, and cruising the Chesapeake Bay in his boat, the "Ballyhoo." In 2008, Peter and Anne moved to Bishop Gadsden in Charleston, SC, where he resided until the time of his death. Peter will be fondly remembered for his love of family, kindheartedness, sharp wit, and contagious laugh.