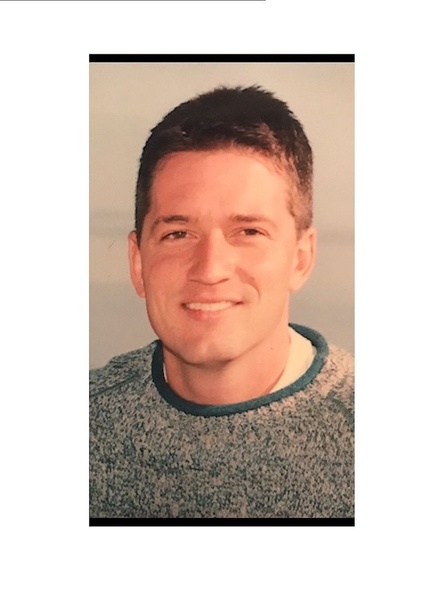 Peter Hulsebos, 50, departed this life at home on Monday, November 22, 2021. He was a loving father, son, and brother. He will be greatly missed by his family and many friends.

Peter was born on March 10, 1971 in Atlanta, GA, the son of Hans Hulsebos and Diane Holland, and stepson of Doris Sweat Hulsebos. He was the owner of German Auto Repair of Summerville, SC.

Peter was a 1989 graduate of St. Andrews High School in Charleston, SC. He also attended Trident Technical College. Peter received his certification as a Commercial Diver in Delaware in his earlier years, and worked for Eason Diving in Charleston, SC.

Peter enjoyed cooking, being on the water, traveling and going to the Bahamas and Europe. He was an avid Carolina Gamecocks fan.

Peter was always a ray of sunshine to whomever he came in contact with, along with his quick wit and sense of humor. He was known for having a big heart and would do anything for anybody.

A memorial service will be held on Saturday, December 4, 2021 at the J. Henry Stuhr Inc.,West Ashley Chapel, 3360 Glenn McConnell Pkwy, at 11:00 am.
To order memorial trees or send flowers to the family in memory of Peter Hulsebos, please visit our flower store.