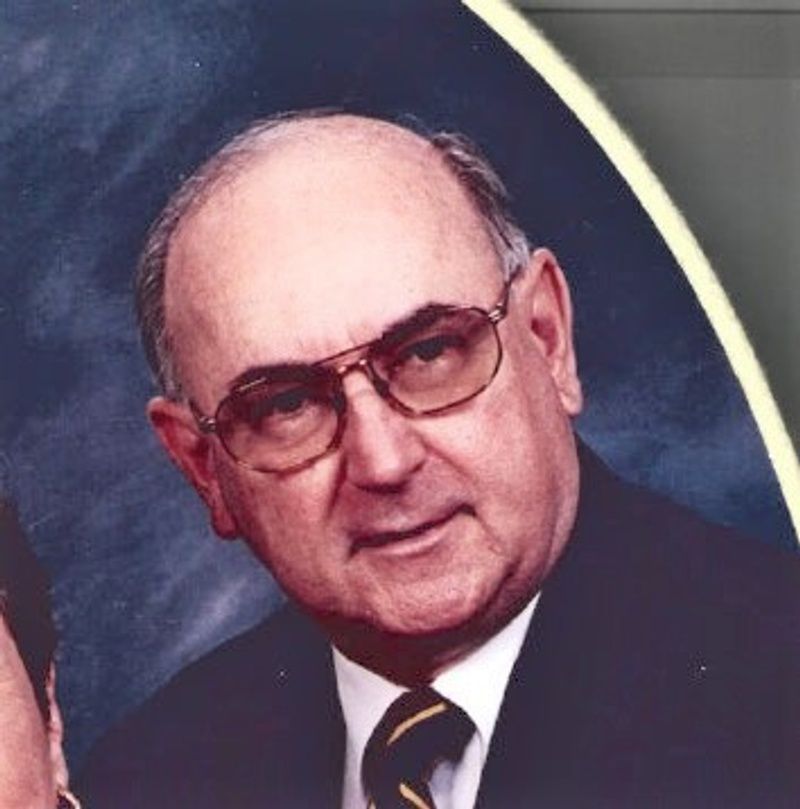 Pete was born in Charleston on September 21, 1934, a son of the late Peter and Panagiota Demos. He graduated from Charleston High in 1952 then The Citadel in 1956 and served honorably in the Air Force where he became an avid golfer. Pete returned to Charleston, where he would raise a family and enjoy a successful professional career with Massachusetts Mutual Life Insurance Company. Pete was a longtime member of the Citadel Brigadier Club. He co-founded the Blue &White Citadel Sports newsletter and faithfully attended The Citadel football, basketball, and baseball games. Pete also had a passion for singing and was a member of the Greek Male Choirs and the Charleston Male Choir as well as several other singing groups.

In lieu of flowers, memorial donations may be made to Holy Trinity Church - New Hellenic Center Fund, 30 Ray Street, Charleston, SC 29403 or The Citadel Brigadier Foundation, 171 Moultrie Street, Charleston, SC, 29409.
To order memorial trees or send flowers to the family in memory of Peter Demos, please visit our flower store.