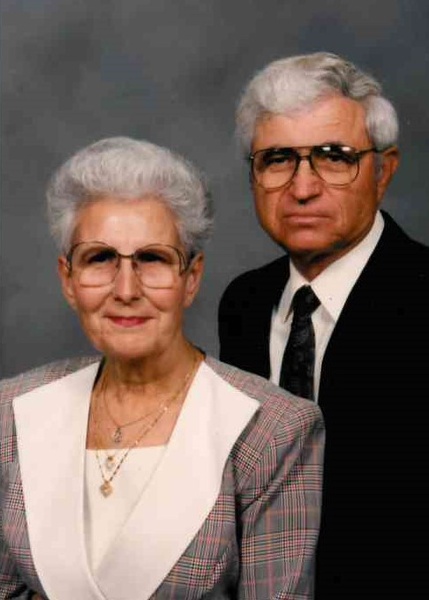 Pete was born June 10, 1929 in Eutawville, South Carolina, son of the late Pete Stokes Walters and Pearl Martin Walters. Pete served in the US Navy and later owned Wilson Appraisal Service. He was a sportsman, an avid golfer, and a wonderful father. He was a man of faith and a lifelong, very active member of Pinecrest Baptist Church.

In lieu of flowers, memorial donations may be made in Pete's honor to Pinecrest Baptist Church.

To order memorial trees or send flowers to the family in memory of Pete Stokes Walters, Jr., please visit our flower store.
Send a Sympathy Card