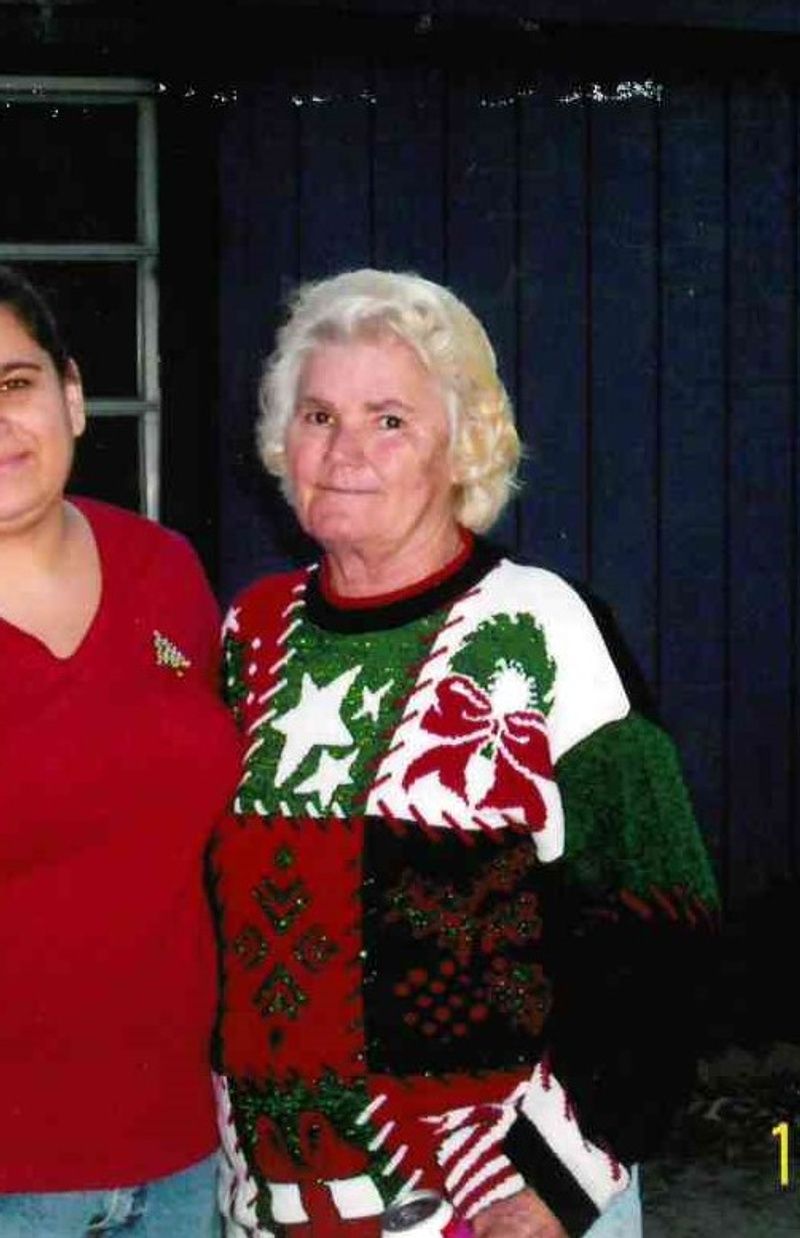 She is survived by her son, Dale Richard Coste, of Branchville, SC; her daughter, Jeanette C Ferrell-Clark, of Wadmalaw Island, SC; 9 grandchildren, 13 great-grandchildren and her great-great-grandchildren. She was preceded in death by her daughter, Glenda C. Bolt.
To order memorial trees or send flowers to the family in memory of Peggy Shelley Coste, please visit our flower store.