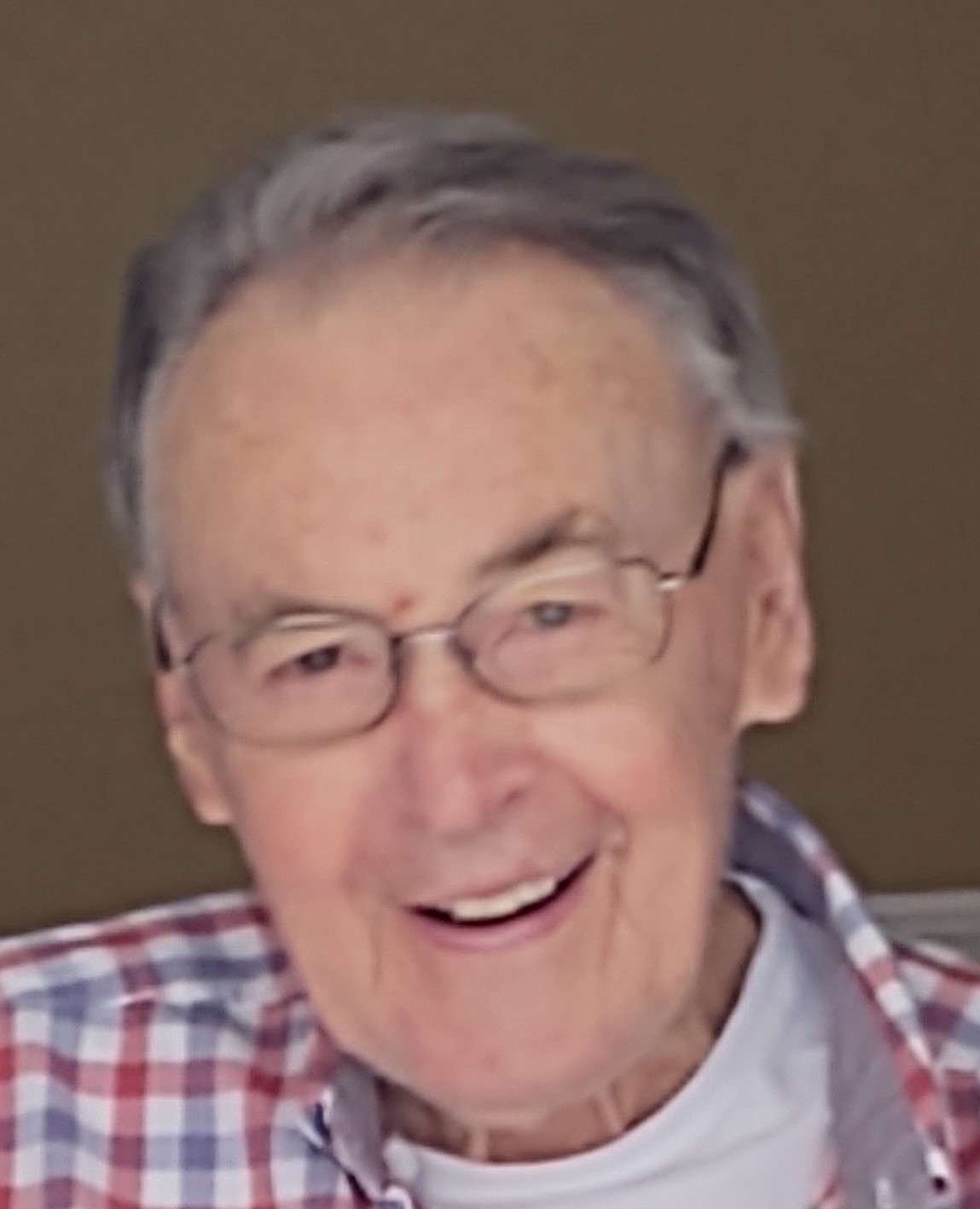 Paul William Bendt, 92, of Charleston, SC, husband of Annie Laurie Bendt, entered eternal rest with his loving Heavenly Father on June 8, 2022.  He was the son of John Diedrich Bendt, Jr. and Wilhelmina Elise Steljes Beckroge. A Celebration of Life Ceremony will be held Friday, July 1, 2022 in St. Matthew's Lutheran Church at 10:00 am, where the family will receive friends one hour prior to the service in the Altman Room. Arrangements by J. Henry Stuhr Inc., West Ashley Chapel.

He was educated in Charleston County Schools. While a student, he worked in his family’s business, Beckroge’s Bakery, at the corner of Line and Meeting Streets. After high school, Paul volunteered with a US Farm Relief Program in response to the man-power shortage on the farms in SC due to the Draft in WWII.

He served in the Navy from 1948-1952, specializing in Amphibious Warfare. He was a graduate and former member of US Power Squadron. He continued his education through correspondence courses at the University of Chicago.

While stationed in Florida, he experienced what he called a “Profound Spiritual Awakening, which saved my life from self-imposed destruction.” Shortly after this, he met Annie Laurie Vinson, a native of Jacksonville; they were married in 1952.

Paul and Annie Laurie moved to Charleston and partnered with Paul’s father in the Auto and Marine Upholstery Business. Some years later, Paul’s brother John joined the business. With the change, the business became Bendt Brothers Upholstery. Paul enjoyed his work and took great pleasure in serving the community.

Paul was a devout member of St. Matthews Lutheran Church, serving on the Church Council and as a cantor in the worship service. He celebrated God’s divine Gift of Salvation as he followed His guidance daily. He shared the gospel with everyone he met. He had a keen awareness of the needs of others as he worked with his church’s outreach programs, extending his prayers, hands, heart, and generosity.

Paul’s favorite sports were tennis and deep-sea fishing; in 1973, he earned a certificate for successfully completing an examination in Piloting, Seamanship, and Small Boat Handling, given by the Charleston Power Squadron. He also had a great passion for serving the needs of the community. He was President of the Local Alston Wilkes Society, providing prisoner aid and rehabilitation from 1965-1995. He also served as state President from 1980-1982, as a board member and volunteer for Sea Island Habitat for Humanity from 1995-2000, and as a member of The Golden Hammer Club.

He dearly loved his family, friends, and especially time with his grandchildren.

Paul is survived by his wife Annie of 69 years; his two daughters, Paula Harriss (Michael) of Baneberry, TN, and Elizabeth Forbes (Alan) of Statesboro, GA, and one son, Timothy Paul of Charleston; his brother, John D. Bendt III of Wilmington, NC; his sister, Elizabeth Godfrey of Charleston, SC; and his seven grandchildren and thirteen great-grandchildren. Paul’s brother, Dr. Richard H. Bendt, preceded him in death.

Donations in his memory can be made to Alston Wilkes Society, American Bible Society, or Habitat for Humanity.

To order memorial trees or send flowers to the family in memory of Paul William Bendt, please visit our flower store.
Send a Sympathy Card