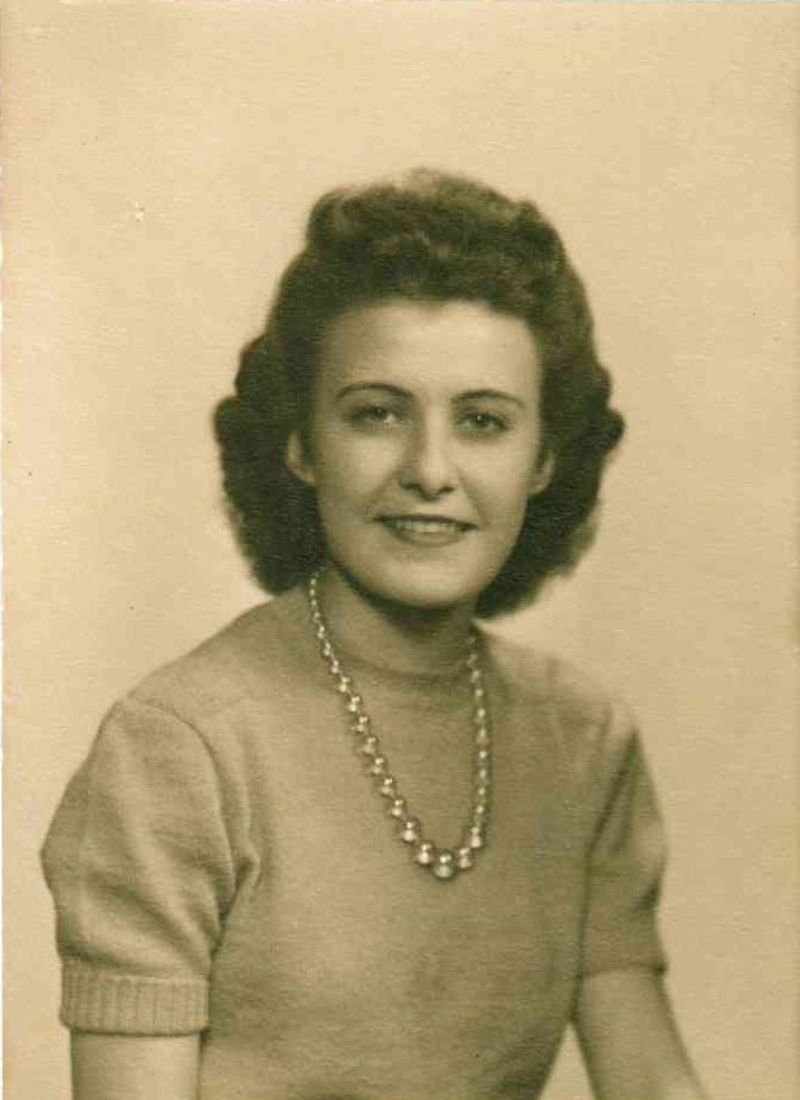 Norma was born on September 7, 1923, in Rocky Mount, NC, to the late Joseph William and Minnie Gardner Pittman. She was predeceased by her brothers, Joseph William Pittman, Jr. of Rocky Mount, NC and Dennis Gardner Pittman of Jacksonville, FL, and her sister Evelyn Pittman Cobb of Pinetops, NC. She was married to the late Benjamin Franklin Parker, Jr., of Benson, NC, on October 18, 1943.

Norma was a 1941 graduate of Rocky Mount Senior High and later earned a business degree from Nash Community College. She retired from the Atlantic Coastline Railroad after serving as an executive assistant during World War II. Norma was a loving and devoted wife and mother. She had a deep, personal relationship with the Lord. She served as a Cub Scout den mother, a Boy Scout patrol mother, and a Girl Scout troop leader. An avid photographer, she captured much of the 1960's Rocky Mount Blackbirds' championship years. She enjoyed fishing trips to the Outer Banks as well as camping in the mountains of NC. She was a truly graceful and genteel southern lady who loved the arts, gardening, bird watching, reading, and animals of all kinds, especially flamingos and dolphins. Norma was an exceptional cook and skilled seamstress. She was an enthusiastic genealogist who researched family histories back to colonial times.

Norma is survived by her sons David F. Parker (April) and Daniel B. Parker (Catherine) and her daughter Pamela L. Parker. She was predeceased by her son Stephen C. Parker. Norma is also survived by six grandchildren: Caroline, Barton, David Jr., McKinley, Virginia and Holly; great-grandchildren Parker and Thomas; and several nieces and nephews.

The service will be live streamed and can be viewed at https://youtu.be/gVJ1TPtz6u0.
To order memorial trees or send flowers to the family in memory of Norma Pittman Parker, please visit our flower store.