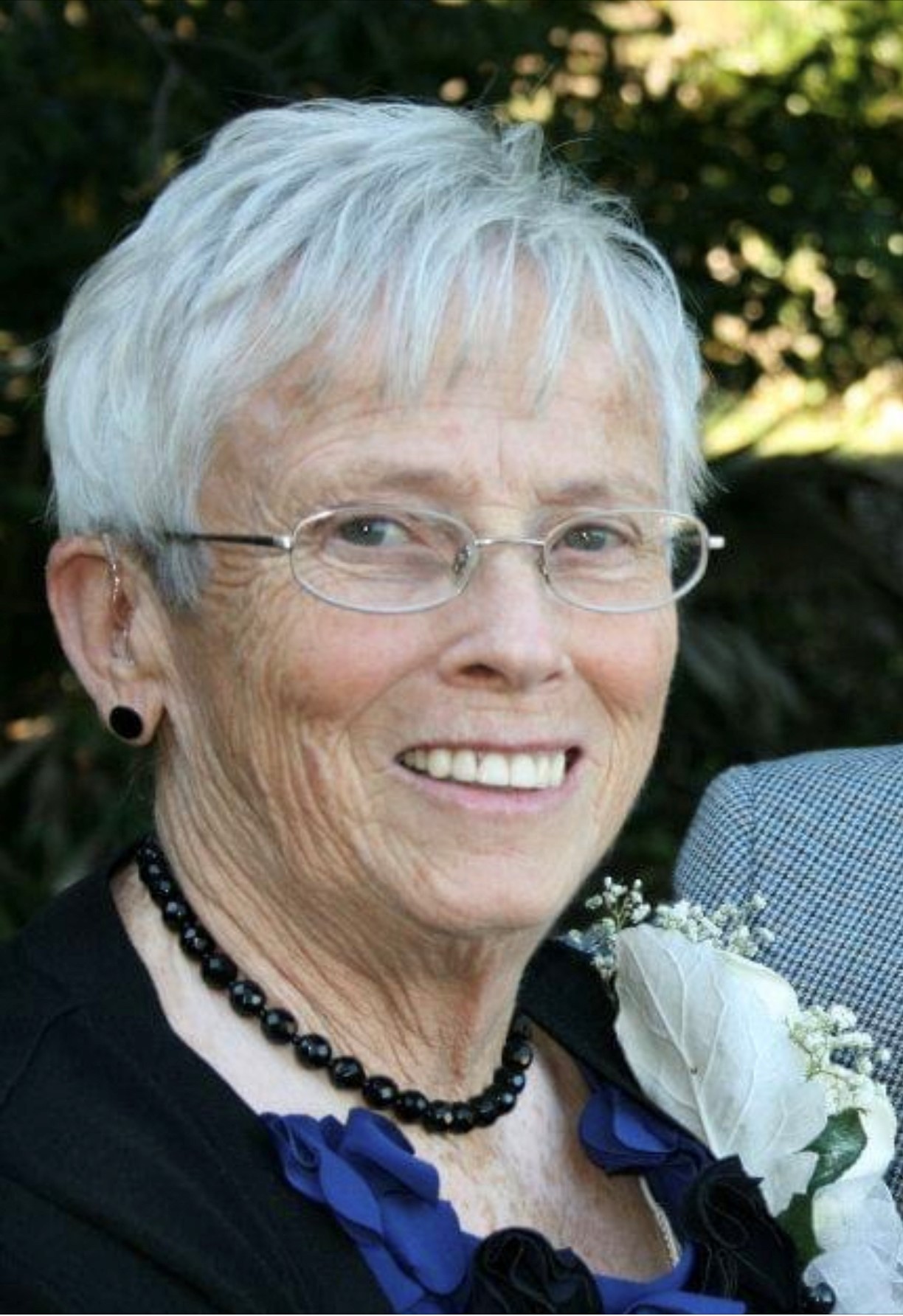 Nancy Lee Adkins Green, of Goose Creek, SC, was called to heaven on Monday, June 13, 2022 at age of 81. Her Celebration of Life will be held Wednesday, June 15, 2022 in the J. Henry Stuhr Inc., Northwoods Chapel, 2180 Greenridge Road from 10:00 am until 12:00 pm. At a later date Grandma Nancy will be reunited and buried next to her late husband George Green in Michigan.

Mrs. Nancy was born on June 10, 1941 to John Adkins and Roberta Dickie Adkins in Detroit, MI. Nancy grew up in Ferndale, MI where she lived next door to George, whom at the time she strongly disliked, but would one day marry. When Nancy saw George return back from Army training that's when she realized how much she loved him and thought he was a "handsome hunk." So on October 15, 1960 Nancy married her one true love and life long neighbor George G. Green.

Nancy and George traveled the world wherever the Army would send them. They had two beautiful daughters together, Georgia and Robin. They eventually settled down in Lake Ann, MI were they fostered children together and Nancy got involved with the community. Nancy was a leader in Girl Scouts and 4H, while working at the Salvation Army for many years. Later Nancy and her husband relocated to Summerville, SC.

If you ever got the pleasure of knowing or meeting Nancy you would know how loving and infectious her personality was. So much so, she was a mom to many and a grandma to all because of how much love she shared.

She is preceded in death by her parents, John and Roberta Adkins; her brother, Bob Adkins; her granddaughter Melinda Roellig and her one and only true love, George G. Green.

In lieu of flowers donations may be made to the Cure Alzheimer's Fund, www.curealz.org or to your local Salvation Army in honor of Nancy Green.