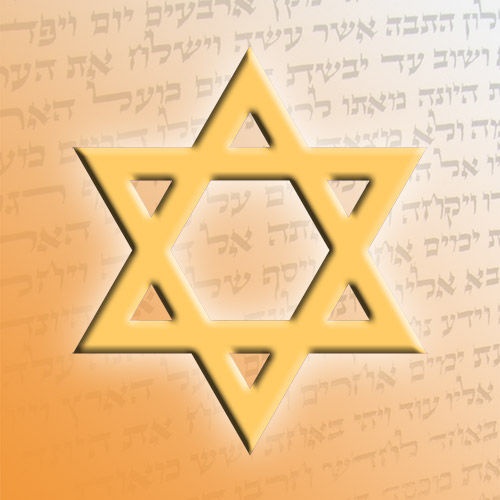 A direct descendant of one of the founders of Kahal Kadosh Beth Elohim Congregation and a life-long member, serving at various times as officer and trustee and teaching for years in its religious school.
Active as member and officer in many educational, civic and religious organizations.

Married to the late Willard Newman Hirsch, Charleston sculptor. Surviving are a daughter, Jane Elizabeth Hirsch of Mt. Pleasant, and her partner, Jane Fluet; a son, Jacob Alexander Hirsch, and his wife, Amy Auslander Hirsch, and two grandsons, Phillip Willard Hirsch and Alexander Aaron Hirsch. She was predeceased by a beloved sister, Rachel M. Raisin, with whom she shared the family home, and a beloved brother, Dr. Aaron S. Raisin.

A graduate of Ashley Hall, she attended the College of Charleston, then graduated from Smith College in 1938. She later earned an M.A. in Early Childhood Education from Teachers College, Columbia University. On her return to Charleston, she worked for the city Playground Department, then taught for several years in the North Charleston and Charleston public schools. In 1956, she became the first faculty member hired for the newly opening Charleston Hebrew Institute (later becoming Addlestone Hebrew Academy) where she continued to teach for the next 39 years. Her career included kindergarten and primary grades as well as first year Latin.

She decided to retire when she began teaching the grandchildren of her first graders.
During her retirement she enjoyed spending time with her sister Rachel and her two Janes who moved to Charleston to be close to her. They enjoyed lunches out, movies and, most of all, quadruple solitaire and Bananagrams.
She was a beloved mother and an adored grandmother. She was kind and accepting of everyone.

She was born during the 1918 Pandemic and survived the 2020 Pandemic.
She brightened the world around her with her smile, sense of humor, grace and delightful songs.
She will be greatly missed by all who knew her.
The family is grateful for her amazing caregivers who were there with her to the end. Special thanks to Heartland Hospice, with whom she enjoyed a special relationship for three years.

Donations in her memory can be made to KKBE Synagogue, 90 Hasell St., Charleston, SC 29401.

A service will be held at a later date.
To order memorial trees or send flowers to the family in memory of Mordenai Raisin Hirsch, please visit our flower store.