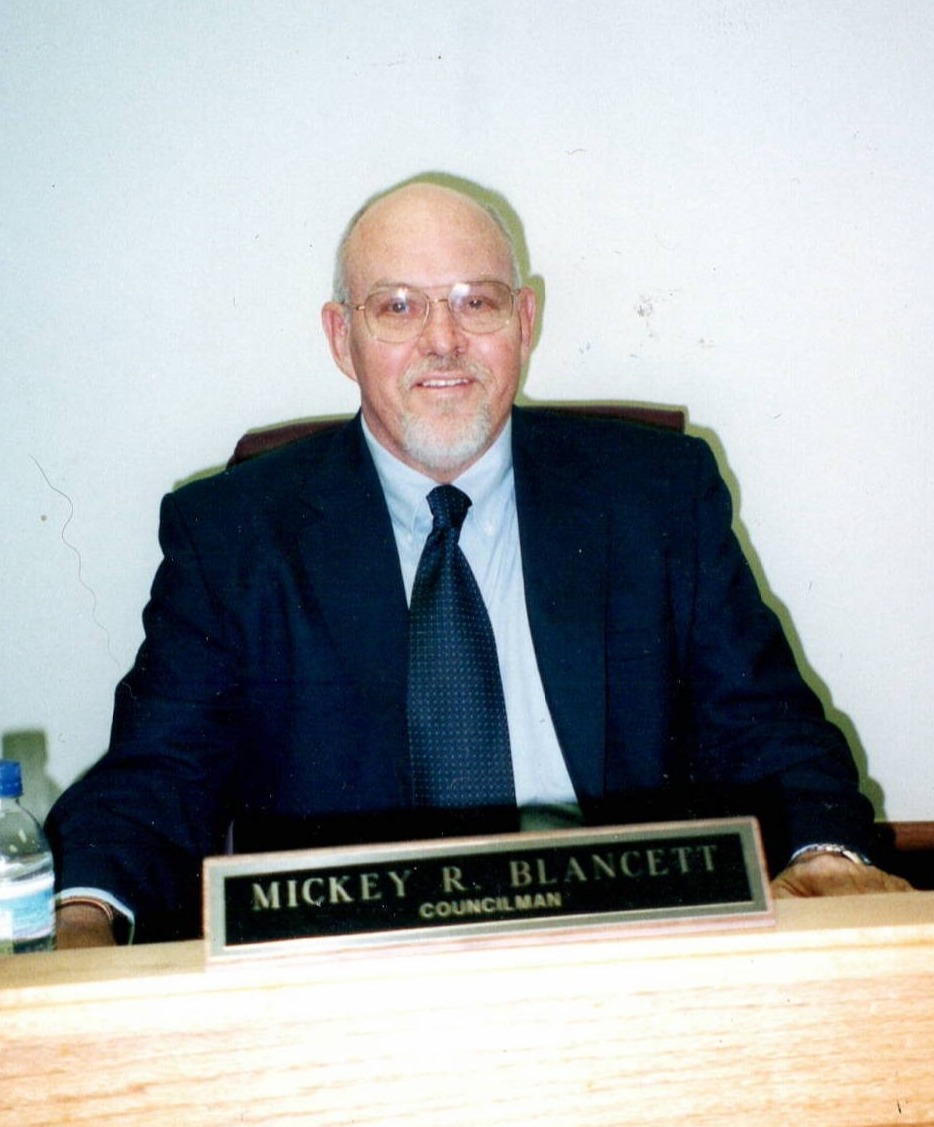 Mickey was born November 26, 1940 in Cedartown, Georgia, a son of the late Jon Henry Blanchett and the late Marie Swift Goss.  He was also preceded in death by his stepfather, Joe Goss. Mickey grew up in Summerville, SC where he was known as a star player on the football team, played in the Shrine Bowl, and was inducted into the Inaugural Summerville High School Hall of Fame. He continued to play football at Clemson University until he was sidelined by injury. Later, he returned to Charleston and graduated from the Baptist College. Mickey remained an avid Clemson fan throughout his life. He spread his love for Clemson to his family which resulted in four of his five grandchildren graduating from Clemson with the youngest still in attendance. Mickey also loved serving his church and community. He was a coach for the North Charleston Recreation Department, a member of the Edisto Beach Town Council, a member of the Lions Club, a member of the Edisto Beach Yacht Club, and an active member of his church.

Memorials may be made in his memory to Edisto Island United Methodist Church, 8193 Palmetto Road, Edisto Island, SC 29438.

To order memorial trees or send flowers to the family in memory of Mickey Roy Blancett, please visit our flower store.
Send a Sympathy Card