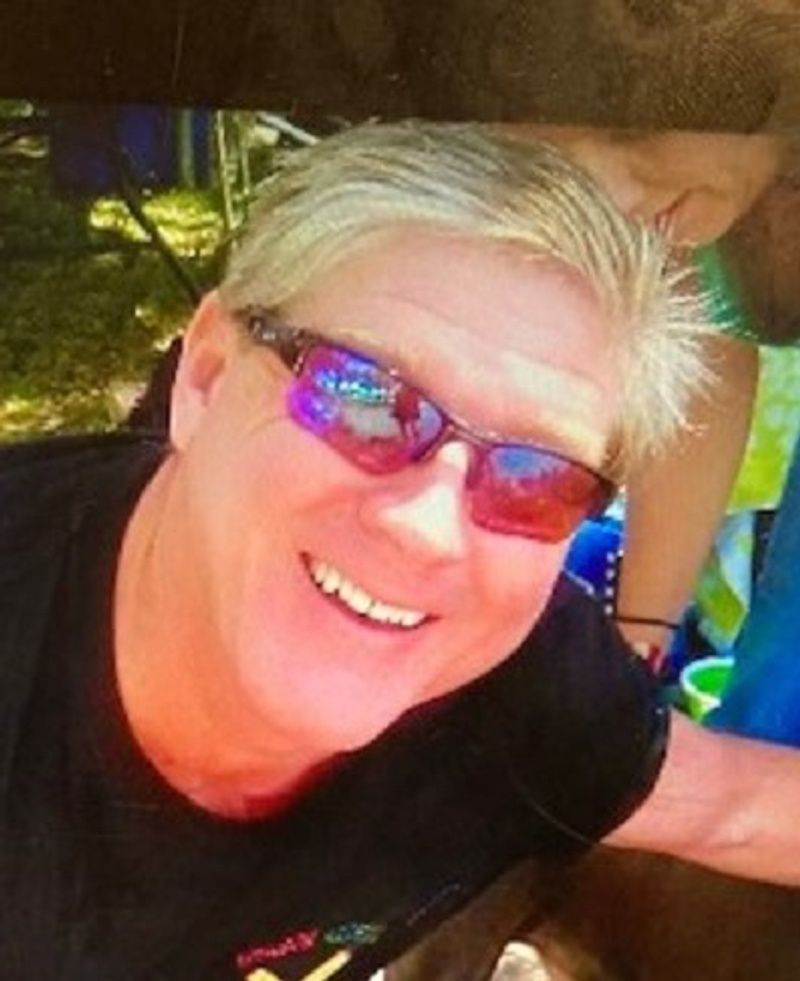 Mike went on to work at the Medical University of South Carolina, first as Veterans Affairs Research Service Compliance Officer, then as Privacy and Information Security Officer, developing protocols and audit processes for quality assurance. He served on the MUSC faculty as an Assistant Professor. In February of 2021 he retired from MUSC, where he had most recently served as Clinical Research Program Coordinator.

He was a graduate of Webster University, earning a Masters degree in Business Management. He was an avid Disney fan, body-builder and runner, and loved participating in the Charleston Dragon Boat Race fundraisers. He most enjoyed being a dad and a grand-dad.

In addition to his wife Christine and mother Shirley, Mike is survived by his son, Michael Patrick Wheeler II (Michelle) of Washington, DC; his daughter, Parker Lane Bellamy (David) of Mt. Pleasant, SC; his sister, Denise Wheeler of North Charleston, SC; and his grandson, Tanner Bellamy.