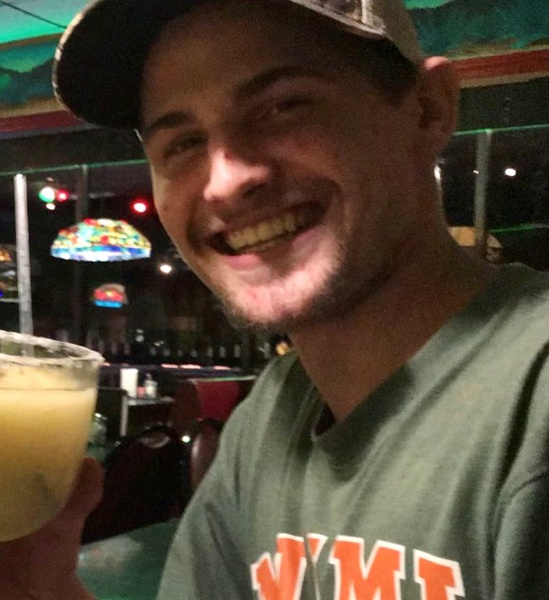 Michael was born October 19, 1998 in Charleston, South Carolina, son of John Olaf Peterson III and Jill Mishell Porter-Johnson. Michael resided with his father and enjoyed working with him at his farm, Lazy P. Farms.

Memorial donations may be made in Michael's honor to Stepping Stone Ministries, 2123 Bull Street, Columbia, SC 29201.

To order memorial trees or send flowers to the family in memory of Michael Giovanni Peterson, please visit our flower store.