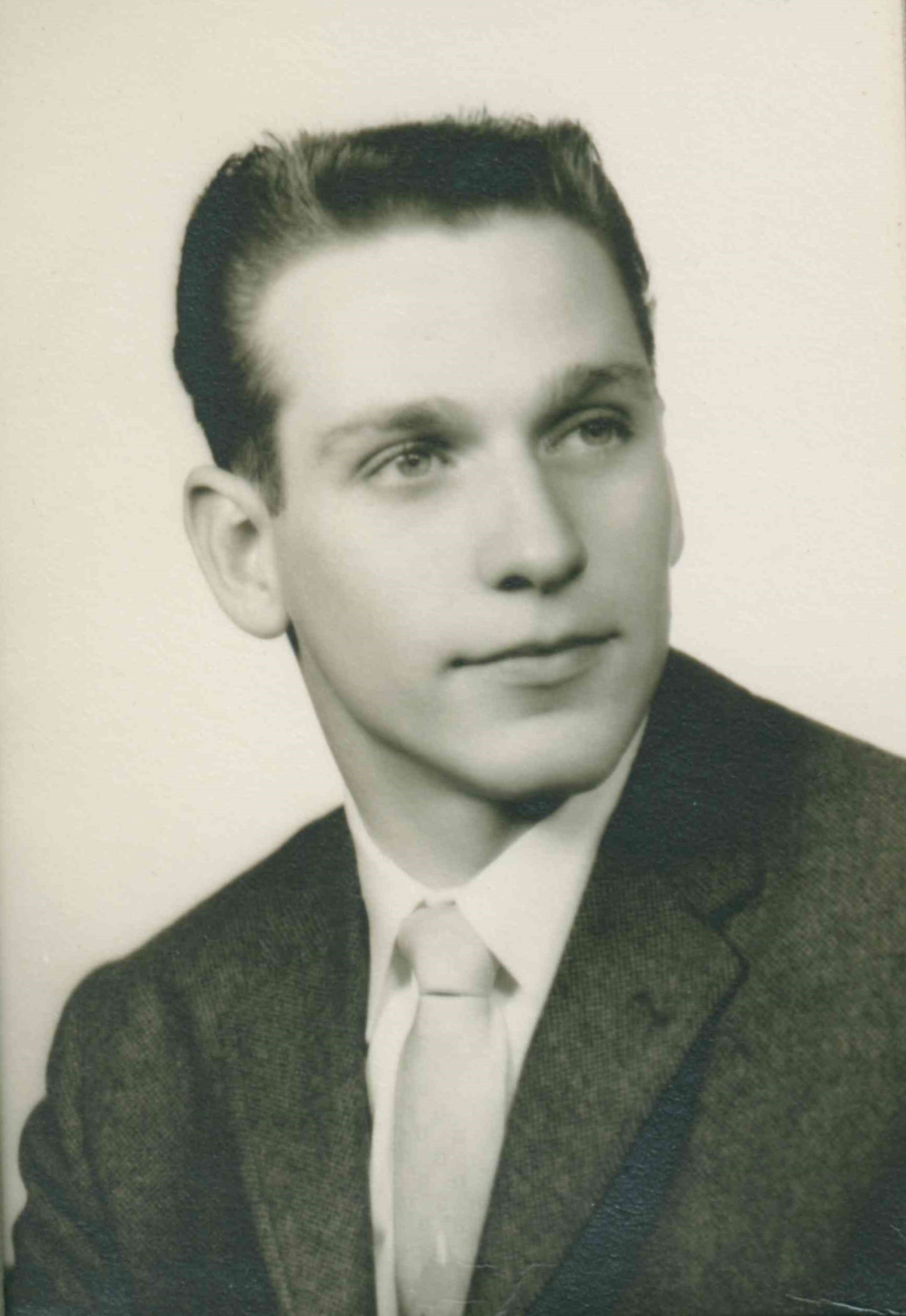 Mike was born February 7, 1943, in Ironton, Ohio, son of the late Earl Laber and Ruth McDaniels. After the passing of his loving mother of 4 children, at 2 years of age, he was raised by his Aunt Josephine O’Neill. He attended St. Joe’s Catholic School in Ironton, Ohio. Mike then faithfully served 52 years of military service, joining the United States Marine Corp, the United States Air Force and ultimately retiring from a career of Civil Service at Charleston Air Force Base.