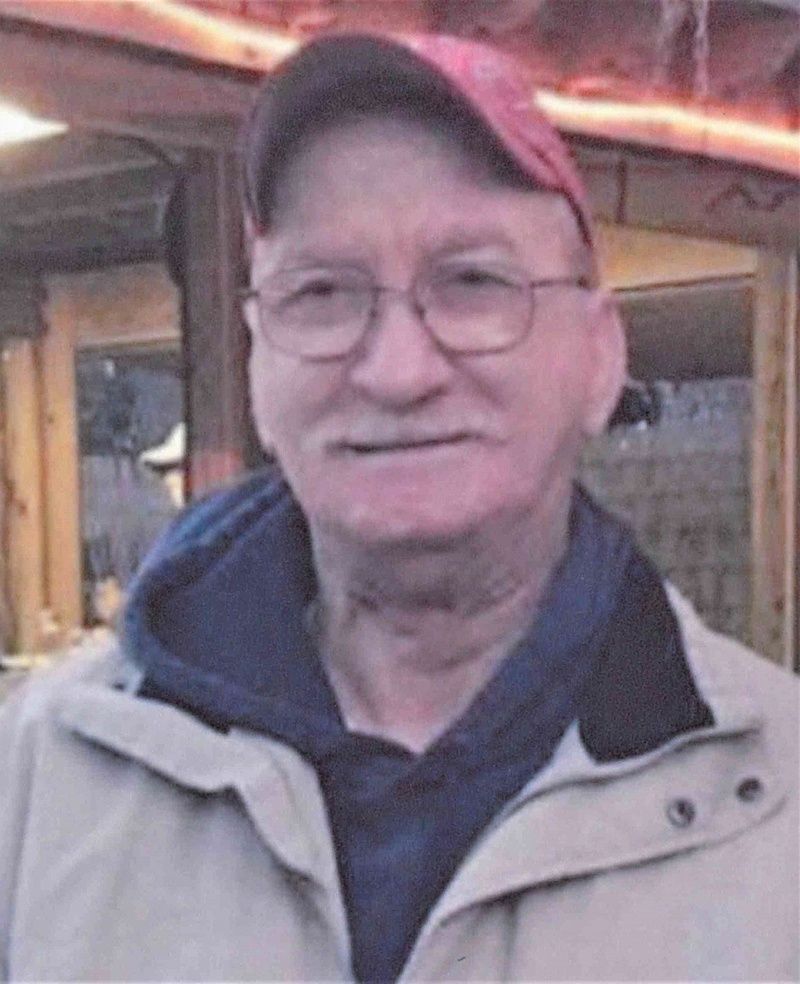 Michael was born July 18, 1952 in Charleston, SC, son of the late Paul Knight and Eula Evelyn Holland. He was a heavy equipment operator in the construction industry. He faithfully served his country for four years in the United States Army. Michael was an accomplished surfer and earned the East Coast Surfing Championship. He loved to fish, go camping and spending time with his family at family gatherings. He will be sorely missed by those who knew and loved him.

He was preceded in death by his parents; four brothers, Paul, Ronald, Thomas and Robert Knight; one sister, Evelyn Lesley Davis; one daughter, Dana Michelle Knight.