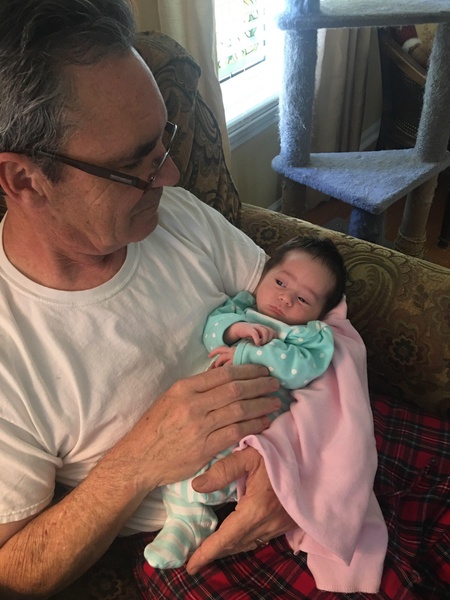 Michael John Killen, 63, of Charleston, South Carolina, husband of Jocelyn Reed Killen, entered into eternal rest on Saturday, July 16, 2022. His Funeral Service will be held Wednesday, July 20, 2022 in the J. Henry Stuhr Inc., West Ashley Chapel, 3360 Glenn McConnell Parkway at 9:30 am, and the family will receive friends beginning at 9:00 am. Interment will follow at Dorchester Memory Gardens.

To order memorial trees or send flowers to the family in memory of Michael John Killen, please visit our flower store.
Send a Sympathy Card