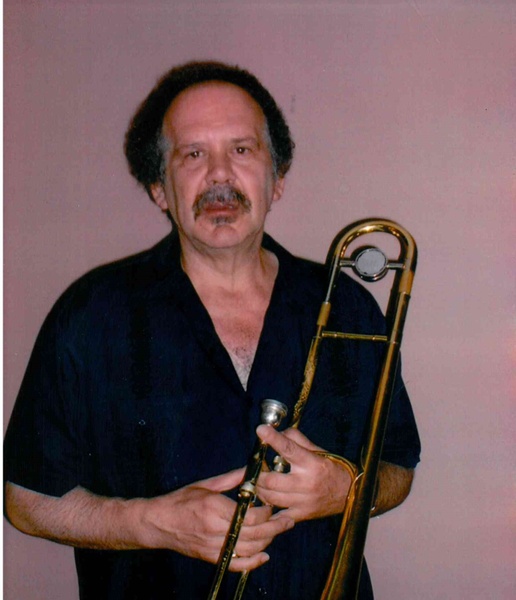 Michael Anthony Gennaro, 68, of Summerville, SC, husband of Linda Lewis Gennaro entered into eternal rest Thursday, June 16, 2022. His Funeral Service will be held Monday, June 20, 2022 in the Chapel at Cathedral of  Praise, 3790 Ashley Phosphate Road at 1:00 pm.  The burial will be private. The family will receive friends Monday one hour prior to the service.  Arrangements by J. Henry Stuhr, Inc. Northwoods Chapel.

Michael was born April 25, 1954 in Astoria, NY, son of the late Michael Anthony Gennaro, Sr. and the late Helen Redmond Gennaro.  In 1982 he opened Gennaro's Italian Restaurant along with his wife and his brother Robert.  It continues today being operated by his sons and his brother.  He was a professional Trombonist and a member of Cathedral of Praise.

He was preceded in death by his stepmother, Pat Gennaro.

Memorials may be made to Cathedral of  Praise Academy, 3790 Ashley Phosphate Road, North Charleston, SC 29420.

To order memorial trees or send flowers to the family in memory of Michael Anthony Gennaro, please visit our flower store.