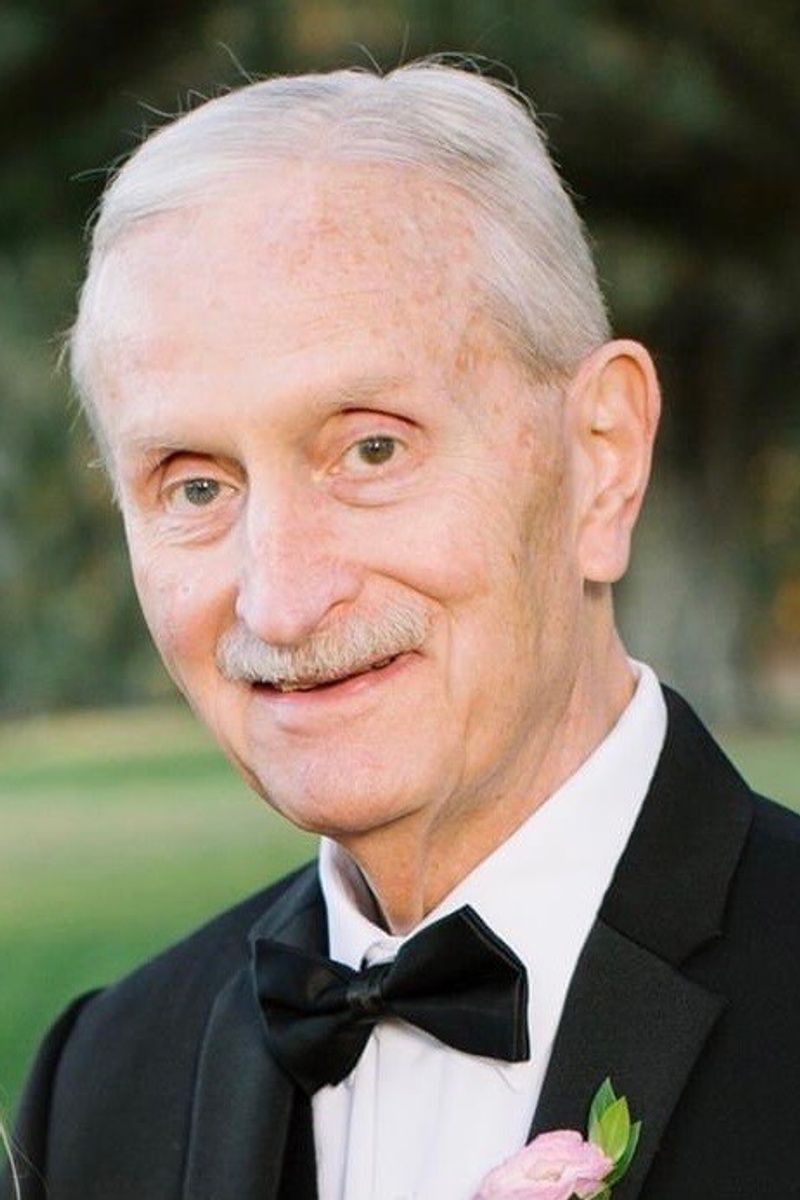 Michael was born April 5, 1947 in Orangeburg, South Carolina, son of the late John Matthias Clark and Mary Gleaton Clark. He attended Orangeburg High School and graduated from Wade Hampton Academy. In 1971 he graduated from Clemson University and in 1976 he graduated with his masters from the University of Alabama at Birmingham. He was a former hospital administrator in North and South Carolina. Michael was a former Project Director and CEO of several HMOs, to include Health Source of SC. He was the founder and president of Aerolina Wireless Networks. He was a life member of the Charleston Breakfast Rotary Club, Paul Harris Fellow, and a member of Mt. Pleasant Presbyterian Church. For many years Michael coached Mt. Pleasant Rec League Soccer, was a volunteer referee with the Coastal Aquatic Association, and was the winner of the 1992 Arthur Smith King Mackerel Tournament.