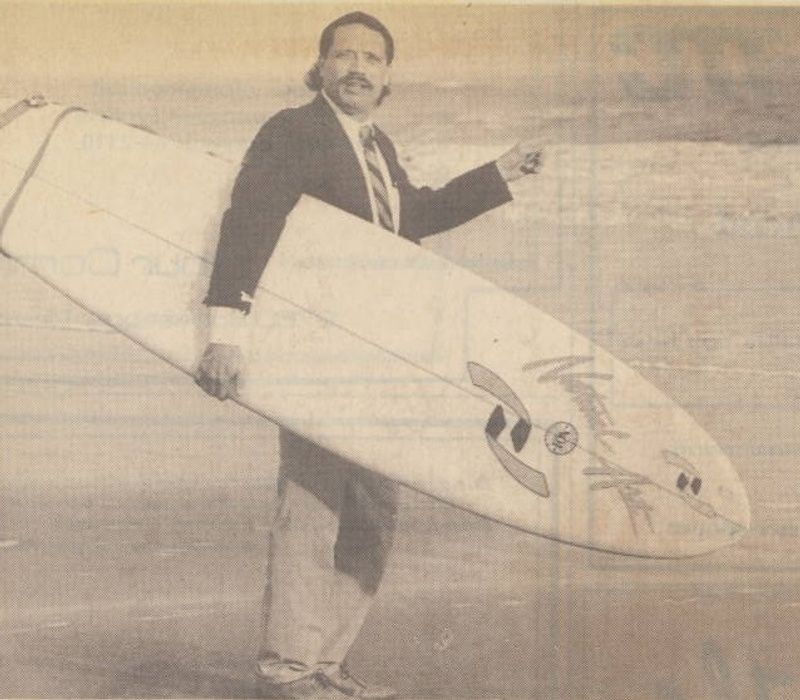 Tommy Bolus died peacefully at home on Sunday, May 30, 2021. He was surrounded by family and friends who prayed with him as he finished his journey here. He will be remembered far past his generation as a classic surfer, world class athlete, 1969 SC State champ wrestler, passionate historian, adventurous friend, infamous and personable lawyer, loyal husband, and a giving father and grandfather. He was a God fearing man of faith with a big heart who loved his Lord and Savior Jesus Christ. He was a Sunday School teacher in the "Teaching Friends" class at First Baptist Church of Charleston.

He was born September 16, 1951 to Dawson Earl and Martha Jean Hayslip Bolus. After graduating from the College of Charleston and the USC Law School, he was a lawyer for 45 years and served as a judge for the City of Folly Beach. He coached sports for kids and was President of the Little League Baseball Association in 1994.

From helping the homeless, advocating for the right to surf the Washout, to defending the defenseless in court; he never strayed away from the good fight. He truly was a sight to see as an authentic man. His spirit is carried on in his life by his wife, sons, and grands who love him.