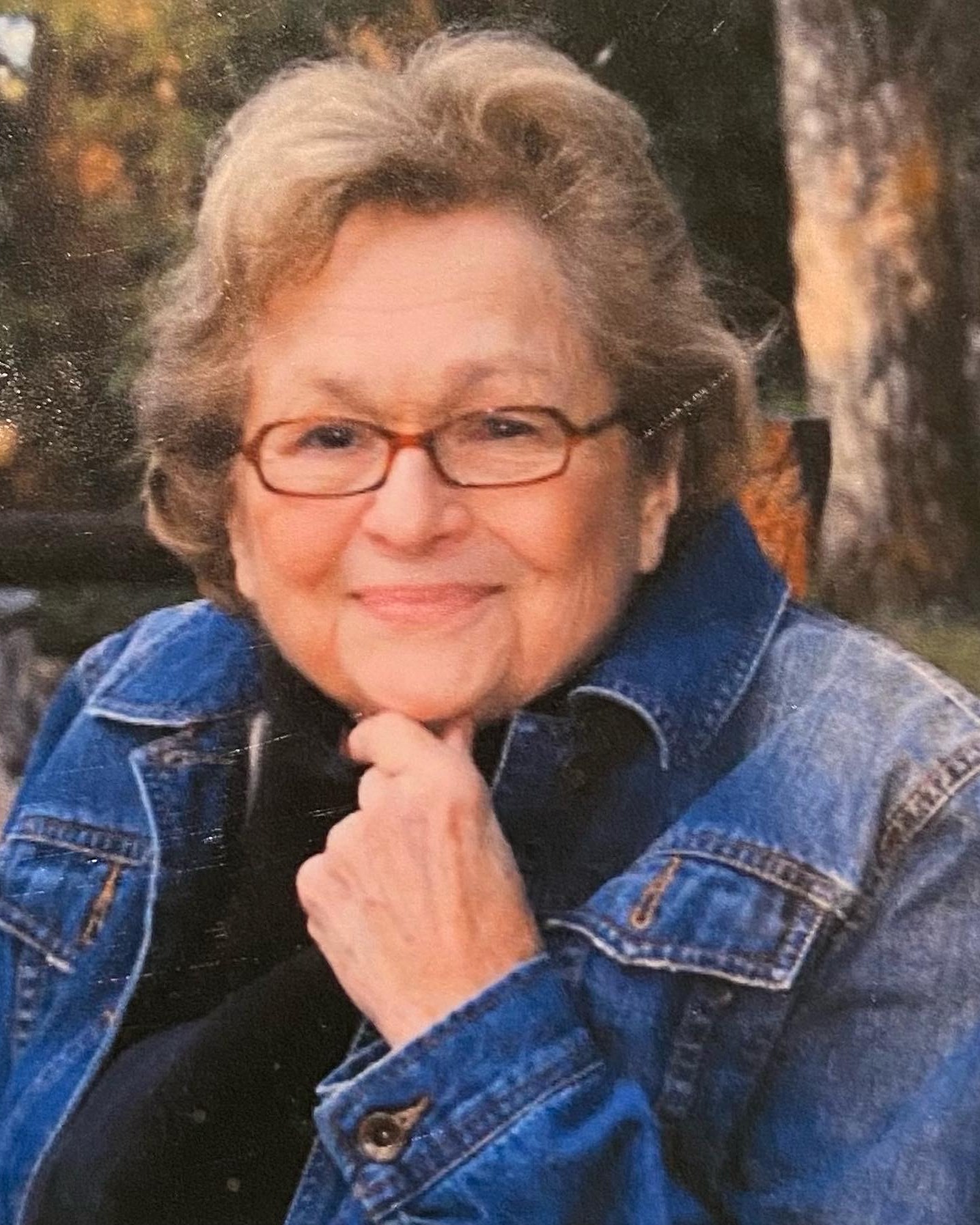 Mary Lee “ Missie” McGinnis McClain died peacefully at her home in Charleston, South Carolina surrounded by family and caregivers on December 12, 2022. She was born January 12, 1932 and was the second of three children of Rebecca Bayless Ashcraft McGinnis and Claude Augustus McGinnis in Atlanta, Georgia. Missie attended Washington Seminary in Atlanta and then moved to Memphis where she graduated from Hutchison School. She went on to graduate from Sweet Briar College in 1954.

Following graduation, Missie returned to Memphis to teach school at Hutchison. She met The Rev. Frank Mauldin McClain in Memphis and they married in 1959. Shortly after they married, they moved to Virginia where Frank became the Chaplain at Sweet Briar College. Missie was devoted to Sweet Briar, serving on the Alumni Board for many years and was actively involved in the Save Sweet Briar campaign.

Missie loved Charleston and she and Frank became devoted members of the community. They moved to the city in 1991 after Frank retired as rector from Christ Church, Winnetka. She served on the Charleston Neighborhood Association, the Committee to Save the City, the Low Country Garden Club and the Charleston Junior League. Missie was a talented florist and loved making arrangements for friends, parties and weddings. She was a passionate gardener, a member of numerous garden clubs and was a listed lecturer for the Garden Club of America. Although an ardent lover of Charleston, Missie was happiest in her homes in the mountains of Highlands, North Carolina, where she grew up vacationing as a child, and on Wadmalaw Island where she loved to garden, read and gather with friends and her family.

The family would like to give special thanks to Missie’s assistants and caregivers: Lassie Murray, Willetta Brown, Hariett Gadsen, Connie Milligan, Stacy Whack, Mike Bennett and Marcella Freeman.

In lieu of flowers, the family asks that you make donations to Grace Church Cathedral, 98 Wentworth Street, Charleston, SC 29401; Lutheran Hospice, 1885 Rifle Range Road, #46, Mt Pleasant, SC 29464 or to the charity of your choice.

To order memorial trees or send flowers to the family in memory of Mary Lee McGinnis McClain, please visit our flower store.