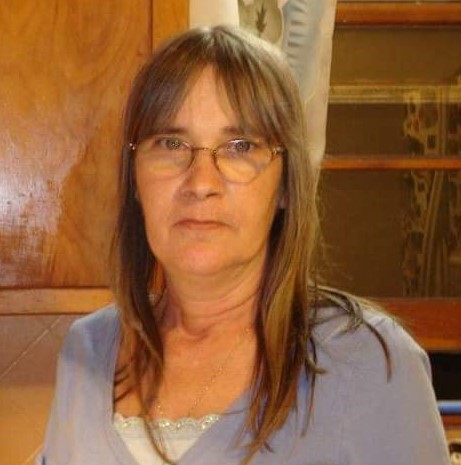 Mary Ellen Ellis, 59, of Hanahan, South Carolina, entered into eternal rest Friday, May 13, 2022. Her Funeral Service will be held Friday, May 20, 2022 at Our Father's House, 2242 Wren Street at 12:00 pm.  The family will receive friends Friday one hour prior to the service.  Arrangements by J. Henry Stuhr, Inc. Northwoods Chapel.

Mary was born January 19, 1963 in Charleston, South Carolina, daughter of the late Thomas A. Branham and the late Pallie P. Owen Branham.  She was an accounting Bookkeeper. She loved going to Maggie Valley and staying in the cabins listening to the Creek.

She was preceded in death by her husband, Daniel "Hatz" Hatzenbuhler; brothers: Thomas R. Branham, Carl E. Branham, Larry A. Branham and Edward A. Branham.

To order memorial trees or send flowers to the family in memory of Mary Ellen Ellis, please visit our flower store.
Send a Sympathy Card