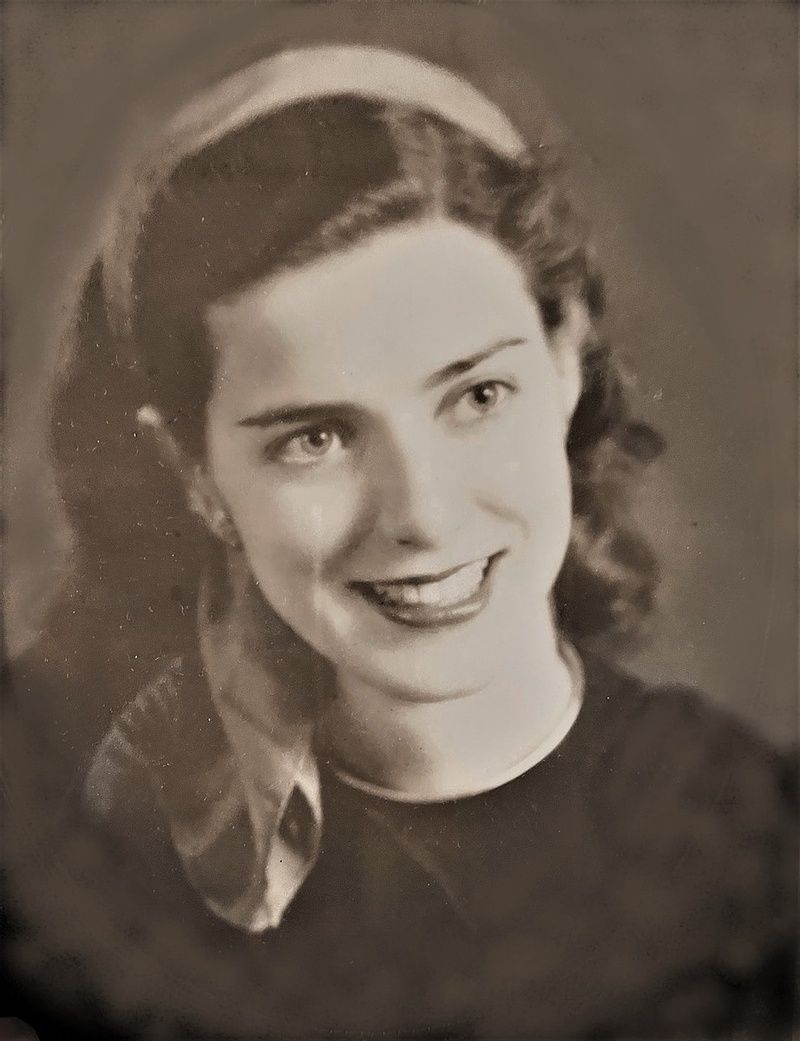 Born in Rodman, S.C. in Lancaster County on August 21, 1926, Crawford was the only child of Robert Cherry Locke and Mary Lillian Hayes. She grew up with her extended Locke family in Rodman and graduated from Oakley Hall High School in 1943 and attended Winthrop College. Her father built bridges throughout the South and her life forever changed in 1945 when she moved to Mt. Pleasant while he was building the Ben Sawyer Bridge. It was there she met the love of her life "Wing" Freeman and they were married in 1947 at St. Andrew's Church. At the time, it was said that many ladies in the Old Village were distraught that one of the Old Village's most eligible bachelors had been swept off his feet by a gorgeous lady from "off".

Although her most important job was raising her five children, she began her career with the U.S. Department of Commerce in Charleston and later worked numerous jobs including the American Red Cross, Charleston Office Supply, Collins Office Supply and many retail shops. She was one of the first employee's for Southern Belles Children Shop in Mt. Pleasant, where she spent most of her earnings on outfits and gifts for her grandchildren.

Crawford touched the lives of so many with her genuine grace and unconditional love. Her mottos were "Don't worry, be happy" and "Don't sweat the small stuff". Throughout the years, she adored her visits from special friends...too many to mention, but especially Mary Louise, "Margie", Dorothy Anne, Kent, Sara Jo, Ilse, Betty, Ann, Esther, Shelia, Kia, Kerry and Carol. She dearly missed the good times and laughter with longtime friend Mary Adams.

Crawford, known by her grandchildren as "Grancie", reveled in family life and adored her ten "GRANDS". She looked forward to the annual summer pilgrimage to Litchfield Beach for "Freeman Beach Week", where she frequently disappeared to go shopping at The Hammock Shops of Pawley's Island. She delighted in showering her family with "surprise" gifts from these shopping adventures.

Thank you to Durst Family Medicine who cared for her for over sixty years and all those with Roper Hospice; especially Nurse Theresa.