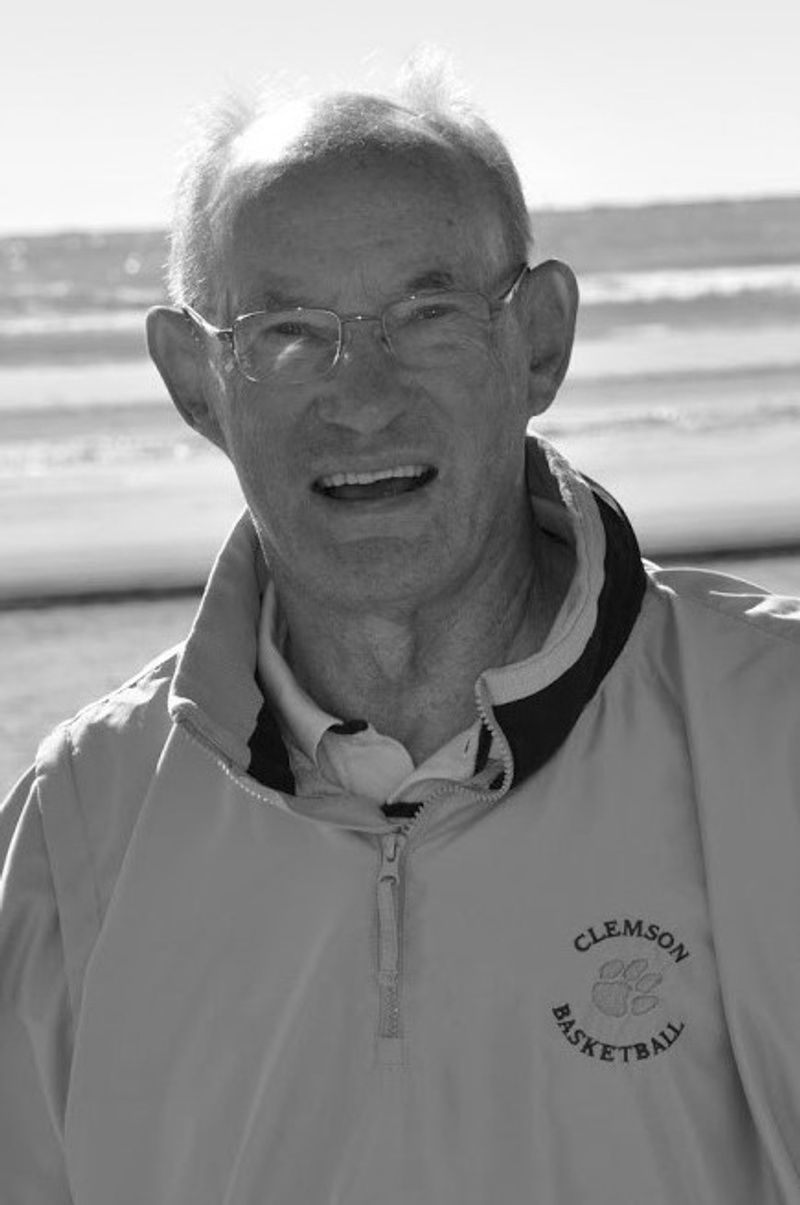 Marvin was born February 9, 1931 in Weaverville, NC. He grew up in Asheville, NC, attending Lee H. Edwards High School where he played baseball, football, and basketball. He received his degree in Textile Engineering from Clemson University in 1953. While at Clemson, he played basketball and had 614 rebounds in 54 career games for an average of 11.37 per game, which is second in Clemson history, trailing all-time great Tree Rollins. He joins Clemson Ring of Honor members Rollins and Dale Davis as the only players in Clemson history to average at least 10 rebounds a game for a career and the only players in Clemson history to average a double-double.

He attended graduate school at the Institute of Textile Technology in Charlottesville, VA. Following his graduate degree, he was commissioned as an Officer in the Army at Fort Knox. Upon his discharge from the Army, he worked his entire 36-year career for Milliken and Company and retired as Director of Development.
Upon retirement he enjoyed his passions for spending time with family, golf, Clemson Sports, and traveling. He was a Senior Club Golf Champion at the Carolina Country Club in Spartanburg, SC. He was an active and devoted church member and Sunday School Teacher. He was also involved and held leadership positions in several civic and charitable organizations.

A special thanks to the exceptional caregivers at Somerby 2L Assisted Living, Crescent Hospice of Charleston, as well as Beverly Rouse and Sally Tanner.

A private graveside service will be held on Saturday, May 8th.

In lieu of flowers, donations may be made to Crescent Hospice of Charleston, 4401 Belle Oaks Drive, Suite 105, Charleston, SC 29405, or the charity of your choice.
To order memorial trees or send flowers to the family in memory of Marvin Curtis Robinson, please visit our flower store.