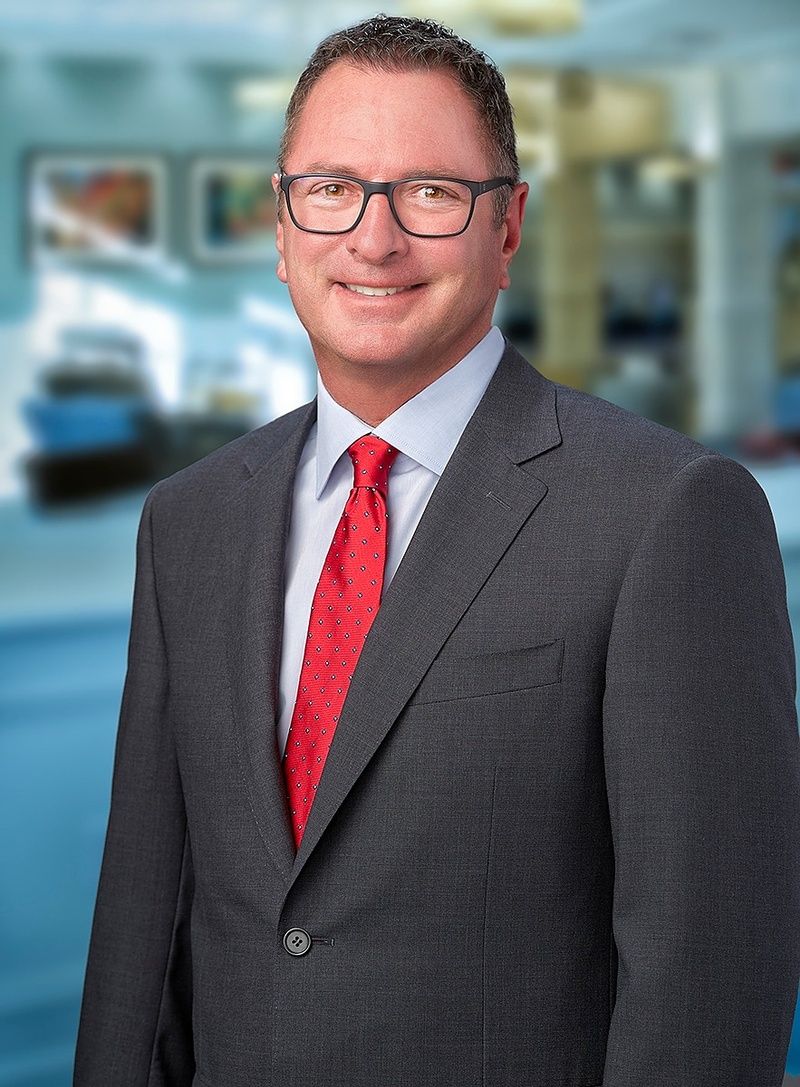 Marshall was born on August 10th, 1965, in Savannah, GA to Marshall Hartmann Sr. and Evelyn Koth. His early childhood was spent in Beaufort, SC, where he was the oldest of four boys and one girl. He received a finance degree from the University of South Carolina in 1987 and started in the mortgage banking business. He would go on to own and operate a construction company "Collier Construction" and restaurant "Dam Bar and Grill" in Columbia, SC where he would raise a family including two daughters, Sydney and Peyton.

Marshall had a passion for business, boating, and motorcycles. His latest position was leading a unique start-up company in Charleston, SC called "Okra Medical" where he was the CEO. Marshall had a strength of caring for other people and was revered by those who worked for him or with him. At the office he created a familial and community atmosphere where his confidence and vigor were an inspiration to all. Outside of work Marshall was an avid boater. When he wasn't at the office, he was spending time with friends on the water at locations like Lake Murray, Beaufort Water Fest, and Shem Creek. He also had a passion for motorcycles and would frequent events like Bike Week in Daytona, FL and Myrtle Beach, SC.

Marshall, Jennifer, and their two dogs Beau and Charlie lived at their home on Johns Island, SC. Predeceased by his father Marshall Sr. and his mother Evelyn: Marshall is survived by his wife, Jennifer Hartmann; the mother of his children, Andrea Snelgrove Moore; his daughters Sydney and Peyton; his brothers William, Daniel, and Calhoun; and his sister Sarah.

A memorial message may be sent to the family by visiting our website at www.jhenrystuhr.com
To order memorial trees or send flowers to the family in memory of Marshall Hartmann, please visit our flower store.