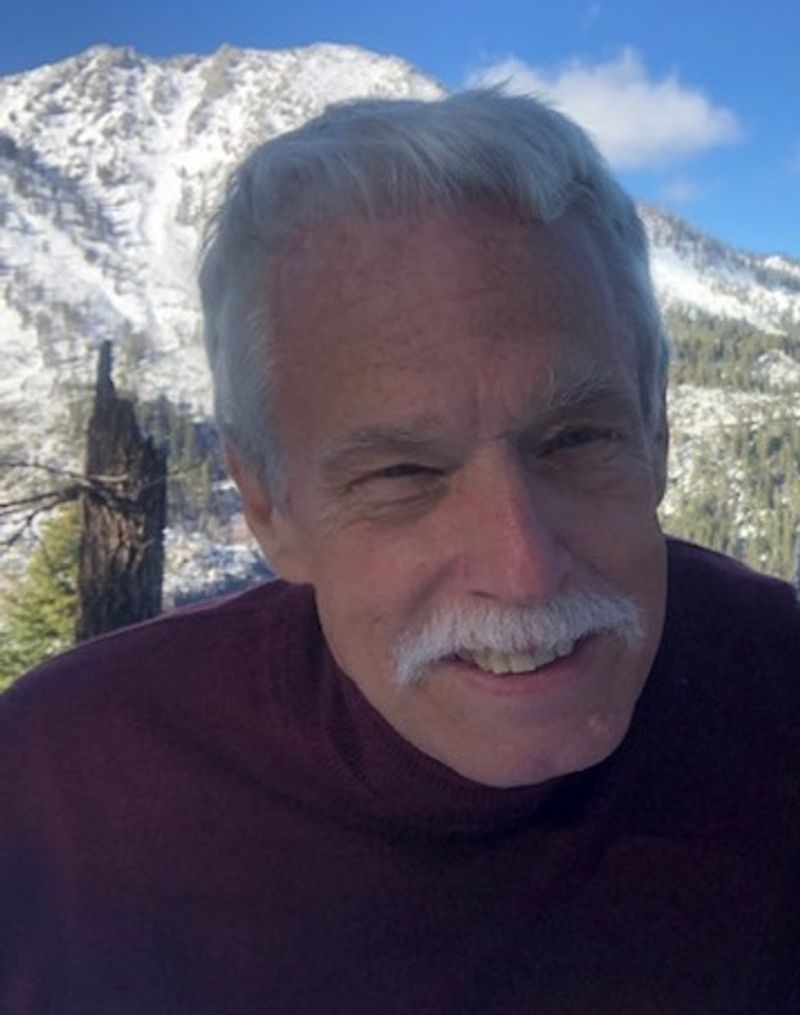 Mark was a traveling photographer as a young adult and went on to make a career in the food distribution industry. For the past 30 years, Mark was known as 'the bread man', taking pride in his work, his family and his golf game. His love for nature (especially his roses), music, and again, his golf game, will be forever cherished by those close to him.

In lieu of flowers, donations of any kind can be made to James Island Pet Helpers, 1447 Folly Rd, Charleston, SC 29412, a cause he held dear and of which was a long time supporter.
To order memorial trees or send flowers to the family in memory of Mark William Howard, please visit our flower store.