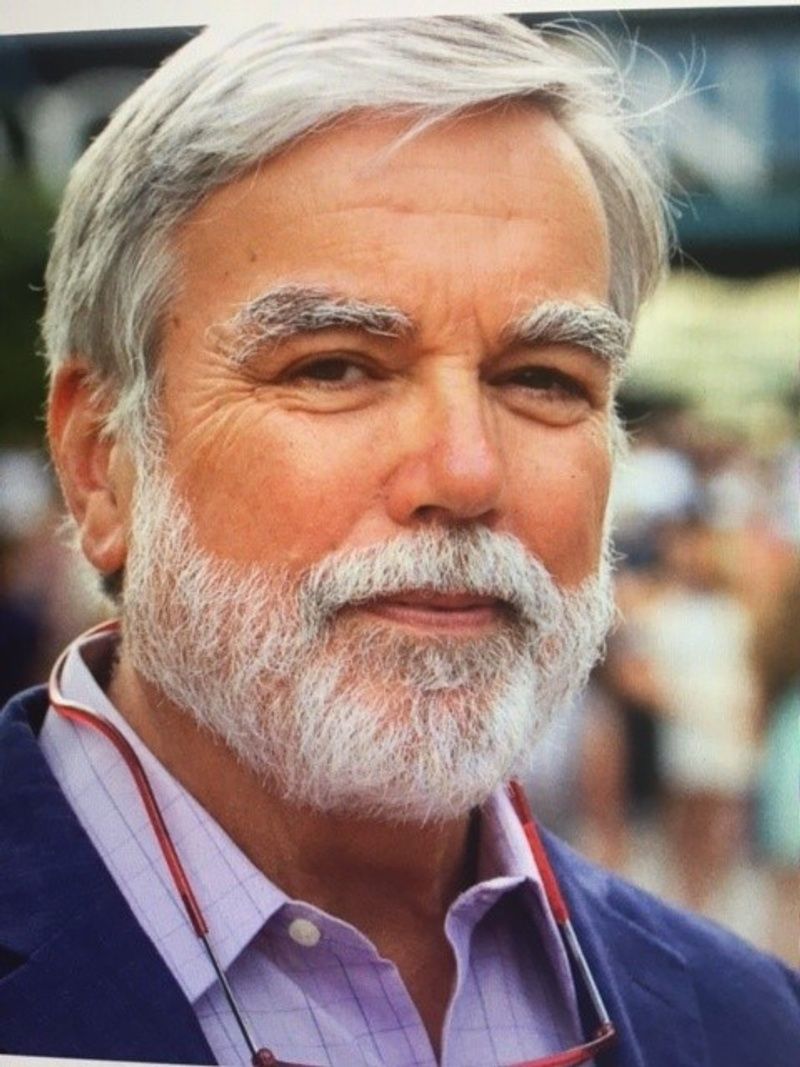 Kirk grew up in Rembert, SC. Growing up, he was an acolyte at the Church of the Ascension and always enjoyed what nature had to offer. He attended high school in Camden, where he was the drummer for a popular teenage band, The Trends. After graduation, he attended Wofford College in Spartanburg, SC. After two years, Kirk decided to take a break to explore the cultural revolution taking place in California. He returned to his home state to continue his education at The University of South Carolina. In 1970, while still in college, Kirk met and married Susan Boys of Gastonia, NC. In 1972, he married Sheryl Beavers (Chena), with whom he had three children. In 1983, Kirk began a real estate career by joining his father at the Keenan Company in Columbia. He later married Kim Fowler, with whom he had his fourth child.

Shortly after his fourth child was born, Kirk began a shift into his final career: historic preservation. He moved to Edenton, NC, where he joined Preservation North Carolina and led a significant restoration project. His success in the field led him to a position as a tax credit expert working at the National Trust for Historic Preservation in Washington, DC. During this period, he married Jane Ivey, with whom he lived in Silver Spring, Maryland.

The greatest struggle of Kirk's life began with the diagnosis of ALS in March 2019. He was able to live at home with the aid and support of his friend Julie Tyson. Eventually, he moved to Croasdaile Village in Durham, NC, and finally to Roper Hospice Cottage in Mt. Pleasant, SC, to be closer to family.

Kirk had a deep love of philosophy, music, art, and gardening. He was a lifelong student and spiritual seeker for whom A Course in Miracles was important. He was a devoted son and had deep connections to his siblings. Kirk said many times that he believed the meaning of life is to learn, and thus his life was well lived.
To order memorial trees or send flowers to the family in memory of Marion Singleton Kirk Carrison, please visit our flower store.