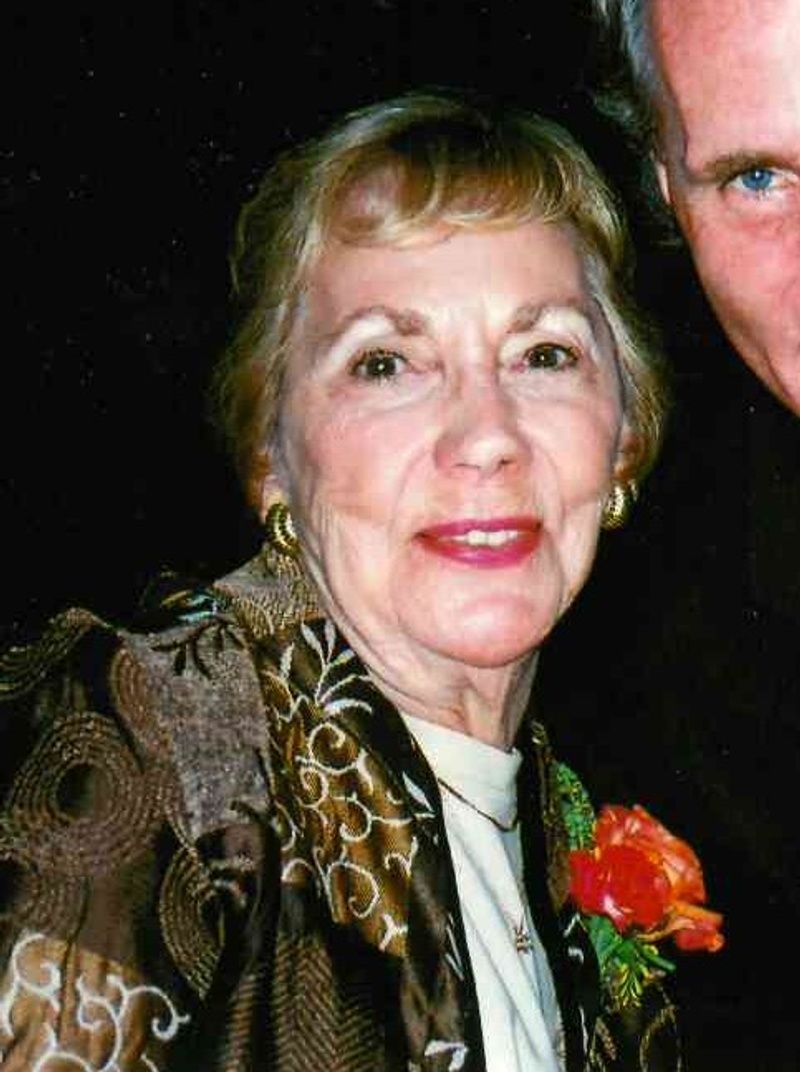 Peg was born August 20, 1926 in Morgantown, West Virginia, daughter of the late Thomas Owen Meredith and Eva Johnson Meredith. She was a graduate of Davis and Elkins College where she met her beloved Jack and married in 1951. Peg was a member of the Country Club of Charleston and The Cathedral of St. John the Baptist.

Memorials may be made to Hospice of Charleston, 4975 Lacross Road, #200A, Charleston, SC 29406.
To order memorial trees or send flowers to the family in memory of Margaret "Peg" Katherine Meredith Kelly, please visit our flower store.