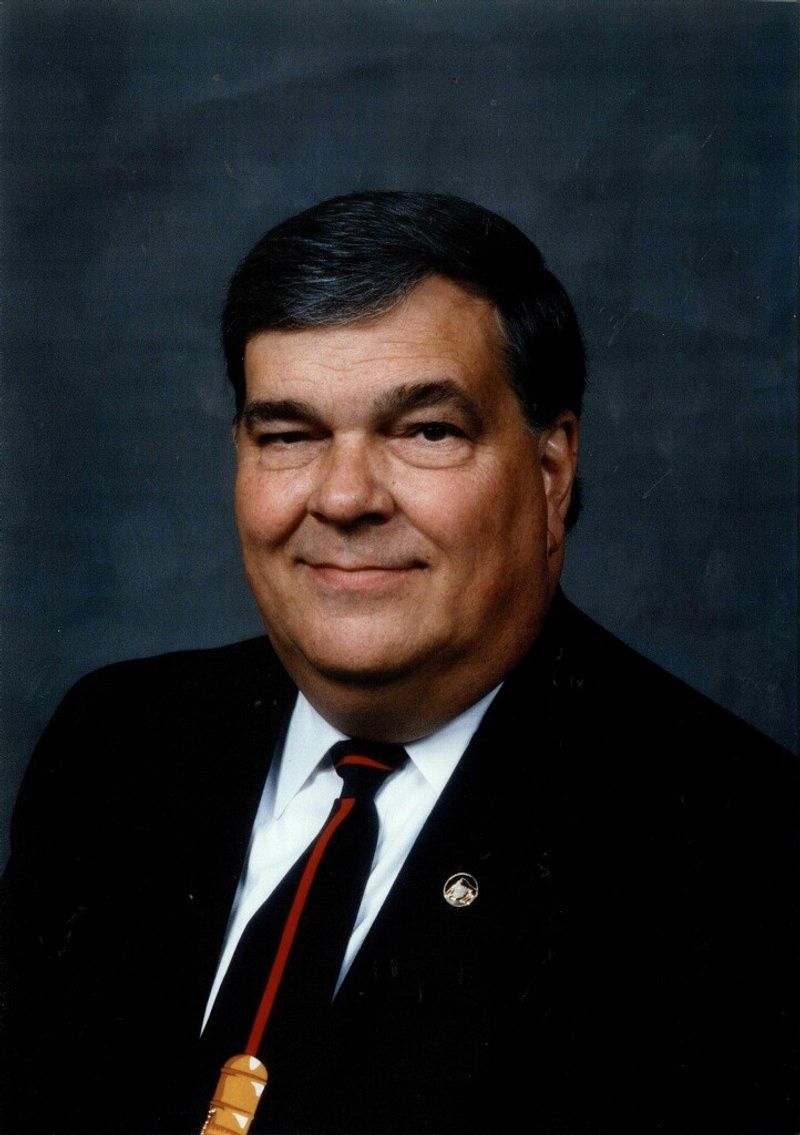 Wayne was born November 18, 1947 in Charleston, SC, son of the late William L. Poplin, Sr. and Ethel Rourk Poplin. From 1971-1981, he owned his own Piggly Wiggly store in North Charleston. Wayne became a licensed real estate agent in 1981 and opened his own company, Realty World Southeastern in Summerville, SC. RWS later merged with Merrill Lynch and became Prudential where he was the Director of Training for 36 offices and 1500 agents in North and South Carolina. Prudential was the 13th largest real estate company in the country, then merged and became Carolina One Real Estate in Charleston where Wayne also served as Director of Training and Education for many years.

To know Wayne was to know love, fun, humor, compassion and humility. He enjoyed all things life had to offer and never missed an opportunity to try something new or have a good time. Wayne never met a stranger. He was a remarkable communicator and anyone who met him will never forget him. Wayne brought smiles, humor and heartfelt friendship to whoever he met. He was loved and appreciated by all he worked with and his friends. Wayne provided this world with a uniquely different perspective and genuine kindness. We shall all cherish him and remember him forevermore.

"For thirty years, this man was my mentor, my hero, my friend, and best of all, my husband. He taught me more about life and how to live it than any course, book, or class ever could. Through all the highs and lows life can throw at us, I learned by watching and being a part of his life. I learned what it means to really really love someone so much that a part of you dies when he does. Early Tuesday morning, Wayne passed on. You will be missed, but you will always be remembered for that spark that you left with each of those you came in contact with. I love you Wayne..."

Memorial donations may be made in his memory to HALOS at www.charlestonhalos.org.

"Death leaves a heartache no one can heal, love leaves a memory no one can steal. To the world he was just one person, but to his family he was the world."
To order memorial trees or send flowers to the family in memory of M. Wayne Poplin, please visit our flower store.