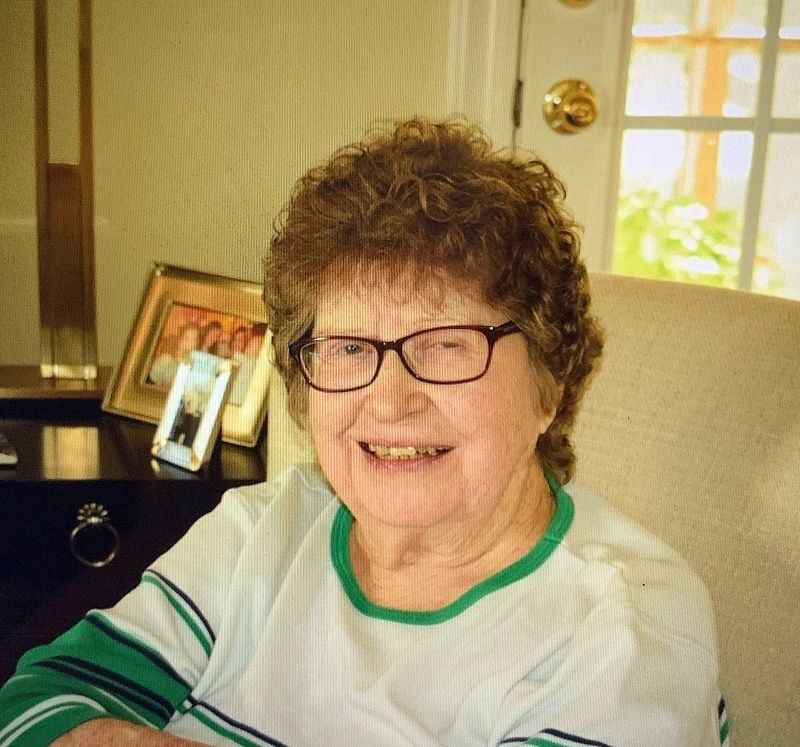 Lucy was born July 27, 1929 in Staunton, Virginia, one of nine children of the late Thomas E. Sorrells and Elizabeth Martin Sorrells. She was a longtime resident of Beaufort, SC, where she was actively involved in community life there from 1961 until 2017, when she moved to Mount Pleasant, SC. She was a regular participant in the Beaufort Water Festival talent show, and offered her talents in stand-up comedy at her church talent shows. She enjoyed square dancing, and participated in events across South Carolina, Florida and Georgia. She was even her own seamstress for square dance dresses and her husband's suits. She volunteered with Toys for Tots and as a liturgist at St. John's Lutheran Church . She was a member of the Preceptor Omega Chapter of Beta Sigma Phi Sorority, and an active and faithful member of St. John's Lutheran Church in Beaufort.