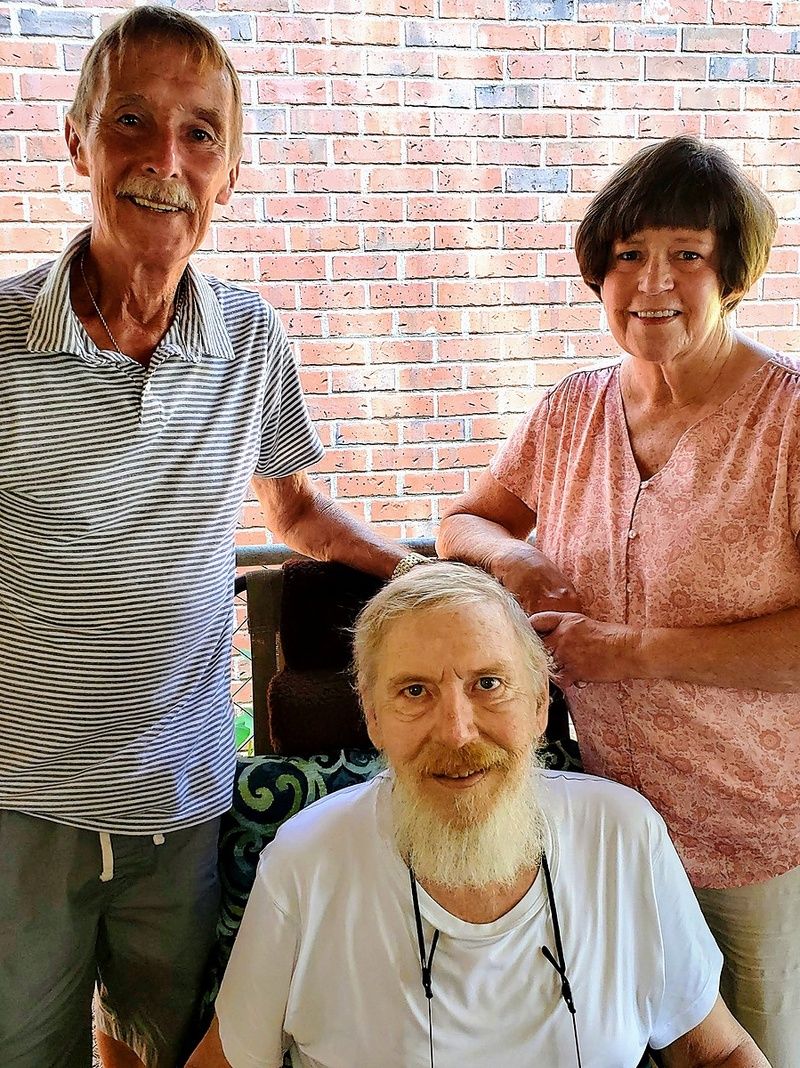 Lon was born May 14, 1952 in Minneapolis, Minnesota, son of the late Melvin Hoops and Delores Ander Hoops. He faithfully served his country in the United States Navy. Lon was a Master Diver in both deep sea and cold water, as well as a dive medic for NOAA. He even dove at the North Pole! He was a proud member of MENSA and was on the Board of Directors for the Ashley River Fire Department. Lon was also a physical therapist who treated and cared for Greyhound dogs in the racing industry.

He was preceded in death by his parents; brother-in-law, Blaze James Nemeth and step-mother, Earlene Lewis Hoops.

In lieu of flowers, please consider a donation made in Lon's name to Bethlehem Deliverance Worship Ministries 1 University Drive, North Charleston, SC 29418.
To order memorial trees or send flowers to the family in memory of Lon Douglas Hoops, please visit our flower store.